There is no better return on an investment than hope. 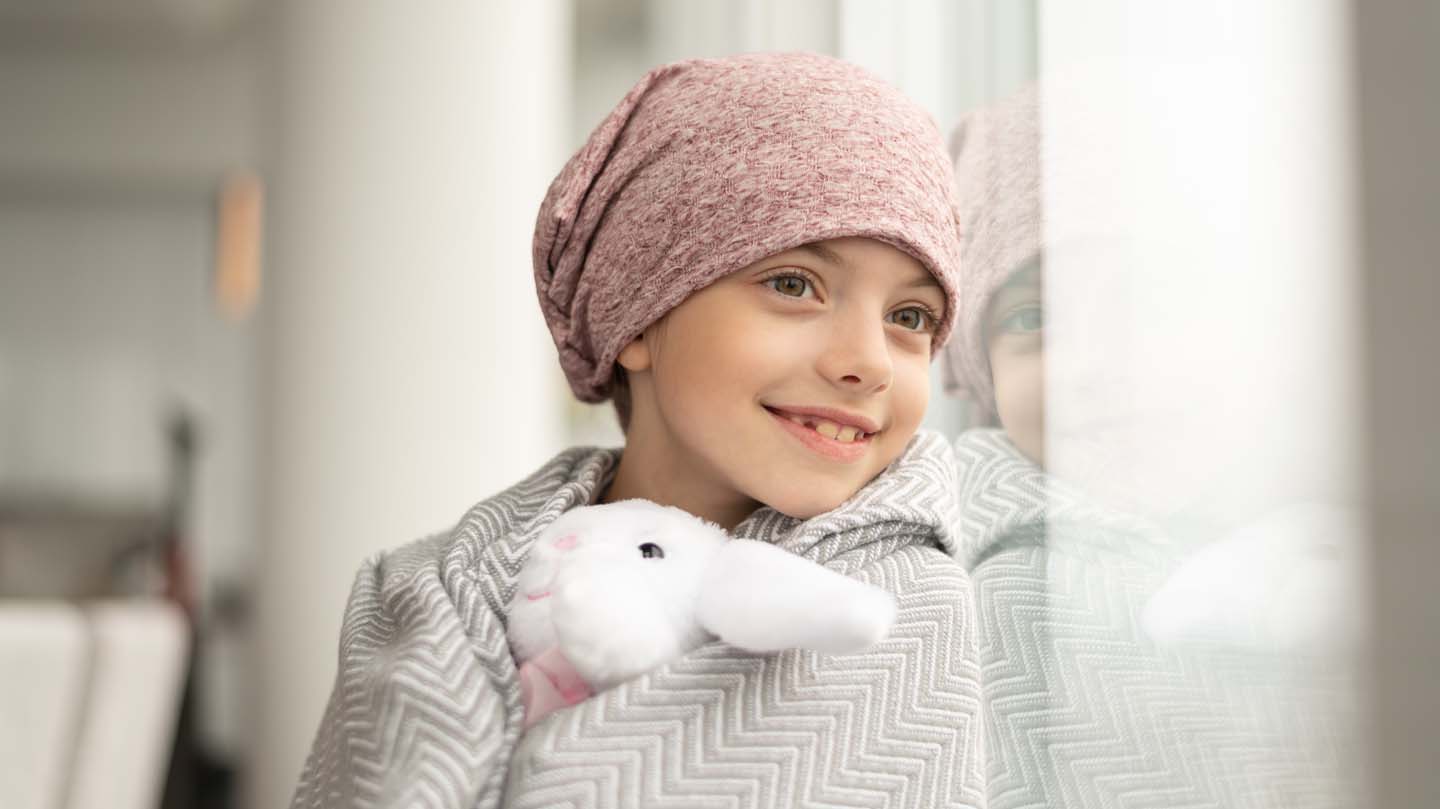 Compartir
Because if there exists a specialised branch of medicine that has traditionally required large investments, it is oncology. Investments needed to improve the mechanisms for cancer diagnosis, treatment and surgery. A disease in which life expectancy is increasing, but a disease that increasingly affects a greater number of people. 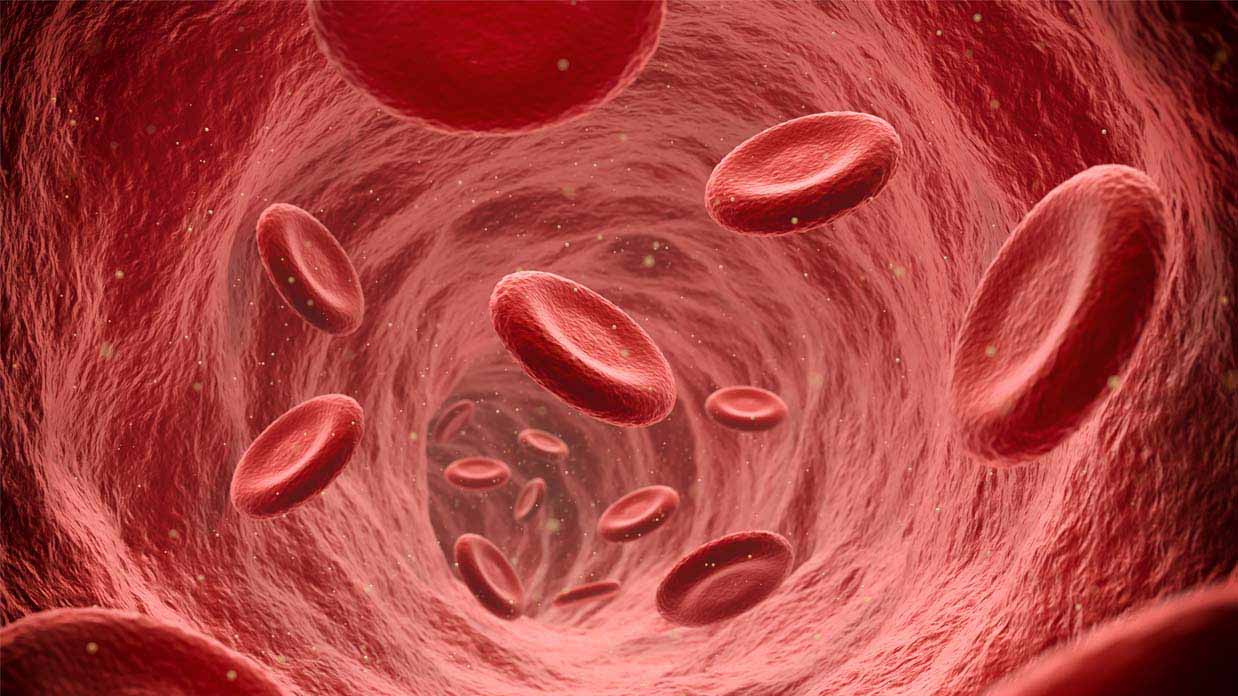 We talk about cancer as a disease, but there are more than 100 different diseases: Solid tumours such as those of the breast, lung, skin or kidney and blood cancers such as lymphomas or leukaemia.
83% of survival improvements in cancer are attributed to the development of new treatments. 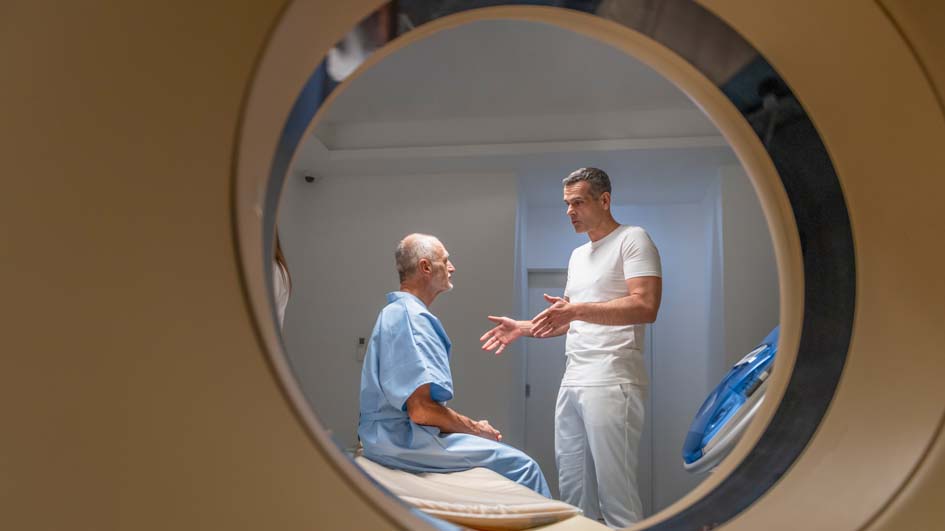 Figures we would prefer not to publish:

The investment universe is focused on listed companies that offer a significant contribution to the diagnosis and treatment of cancer.

The combination of the economic benefits that employing circular practices entails for companies, together with consumers who are more aware of the impact of their habits, is driving the demand for more sustainable products.

The value of investment funds1 can fall as well as rise, and you may get back less than you invested.
ISIN
Fund
Risk profile
Issuance
Fees2
Minimum contribution
Fact sheet/Subscribe
LU1864484214
CANDRIAM EQUITIES L ONCOLOGY IMPACT "C" (EUR) ACC A
High
EUR
1,60%
1000 €
See factsheet Purchase
I'm already a customer Access your private area to continue arranging the fund.
Go to y account
I'm not a customer Call us on 900 816 833 and we'll explain how to arrange this fund.