Compartir
Data that corroborates the growth that cities are experiencing. A transformation that foresees that, in the coming years, 70% of the population will live in urban areas. But for that to happen, solutions will be needed that can satisfy the needs of their residents, improving their quality of life, smart solutions capable of combining benefits for the planet with financial benefits.

A smart city looks to benefit its population, focusing on increasing residents' quality of life and always under an environmental sustainability approach. 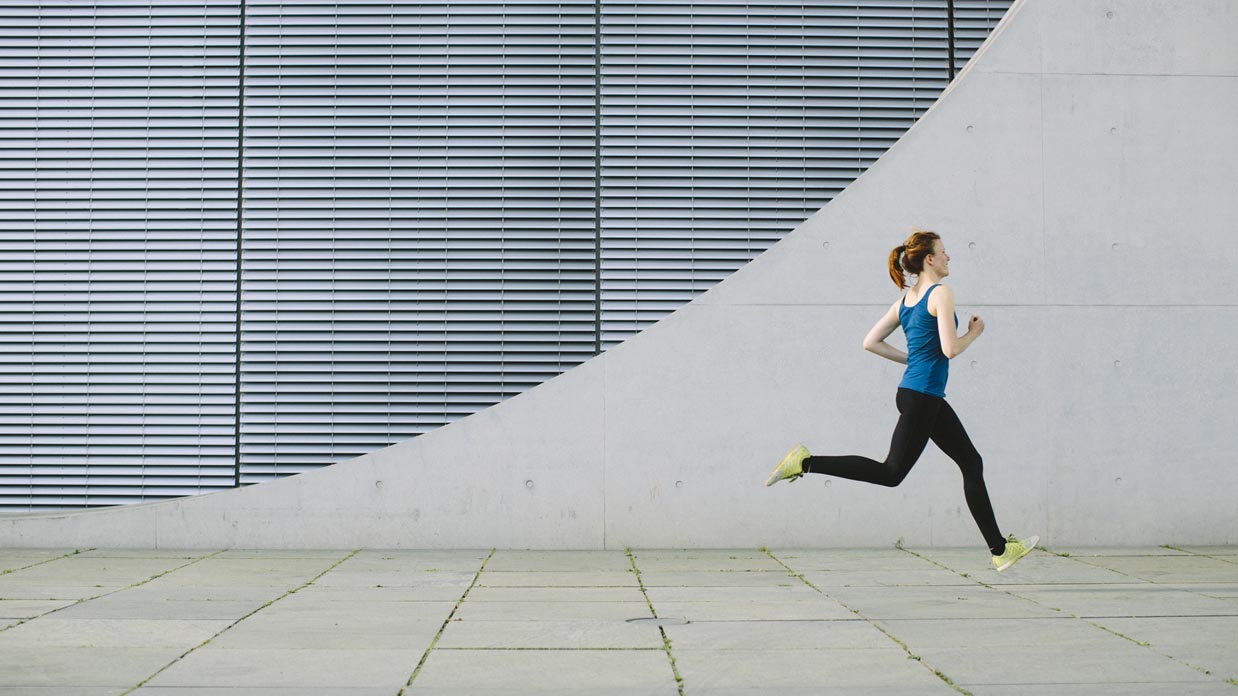 Cities with better infrastructure, greater comfort, and attractive job opportunities tend to attract global talent and, as a consequence, industry.
There are plenty of well-known examples such as San Francisco, London, Paris and New York. These cities have served as the launching pad for a wide variety of entrepreneurial projects, given their large and dense populations. 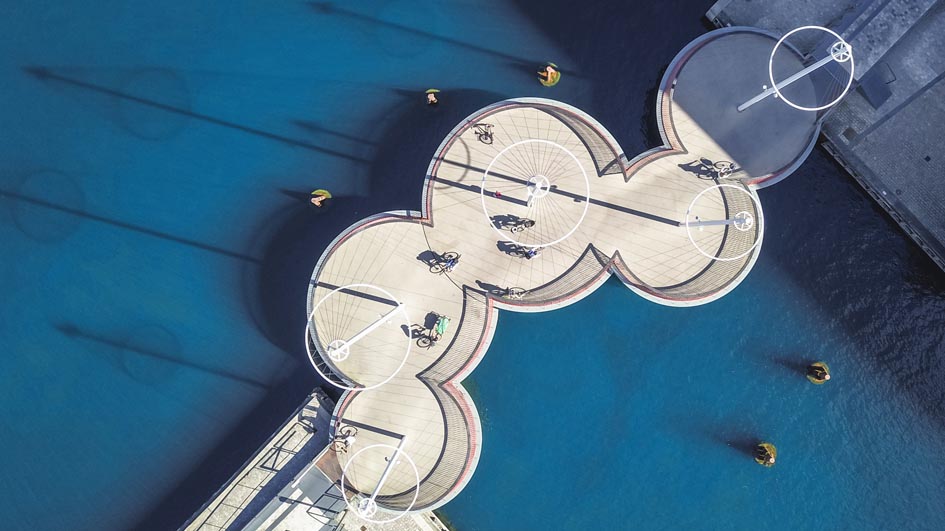 Cities and megacities in figures: 80% of world GDP is generated by cities.

Our investment proposal focuses on companies that contribute to global urbanisation or that we know benefit from it. Companies that operate in sectors such as mobility, infrastructures or sustainable resource management, mainly highlighting:

The value of investment funds1 can fall as well as rise, and you may get back less than you invested.
ISIN
Fund
Risk profile
Issuance
Fees2
Minimum contribution
Fact sheet/Subscribe
LU2041044095
BGF CIRCULAR ECONOMY A2 (USD)
High
USD
1,50%
1000 €
See factsheet Purchase
LU2092758726
ROBECOSAM CIRCULAR ECONOMY EQUITIES "D" (EUR) ACC
High
EUR
1,50%
1000 €
See factsheet Purchase
I'm already a customer Access your private area to continue arranging the fund.
Go to y account
I'm not a customer Call us on 900 816 833 and we'll explain how to arrange this fund.