It seems strange that in this day and age there are more than 7,000 rare diseases. 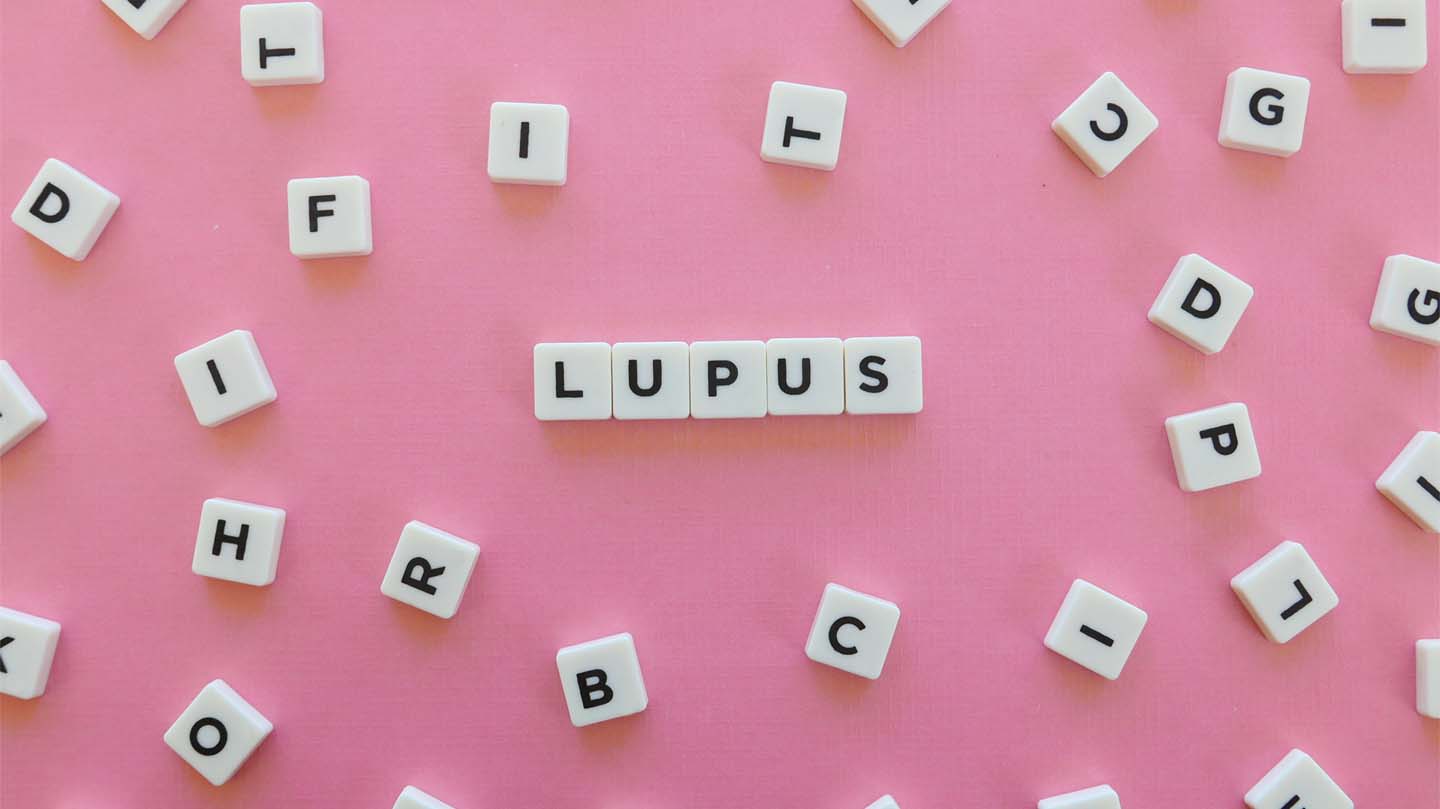 Compartir
In the same way that it can be strange to talk about something as complex as the biotech industry. However, its application in the medical and pharmaceutical sector is of vital importance for the development of modern medicine, being vital for more than 300 million people who are waiting for a cure.

Projection of the world population over 60 years of age.

Source: Candriam, United Nations and Canadian Institute for Health Information.
A sector that essentially depends on the approval of new medicines.
And to this end, new drug research and the added value they provide are essential.

Investment in health: a fundamental aspect for the economic and social growth of the countries. 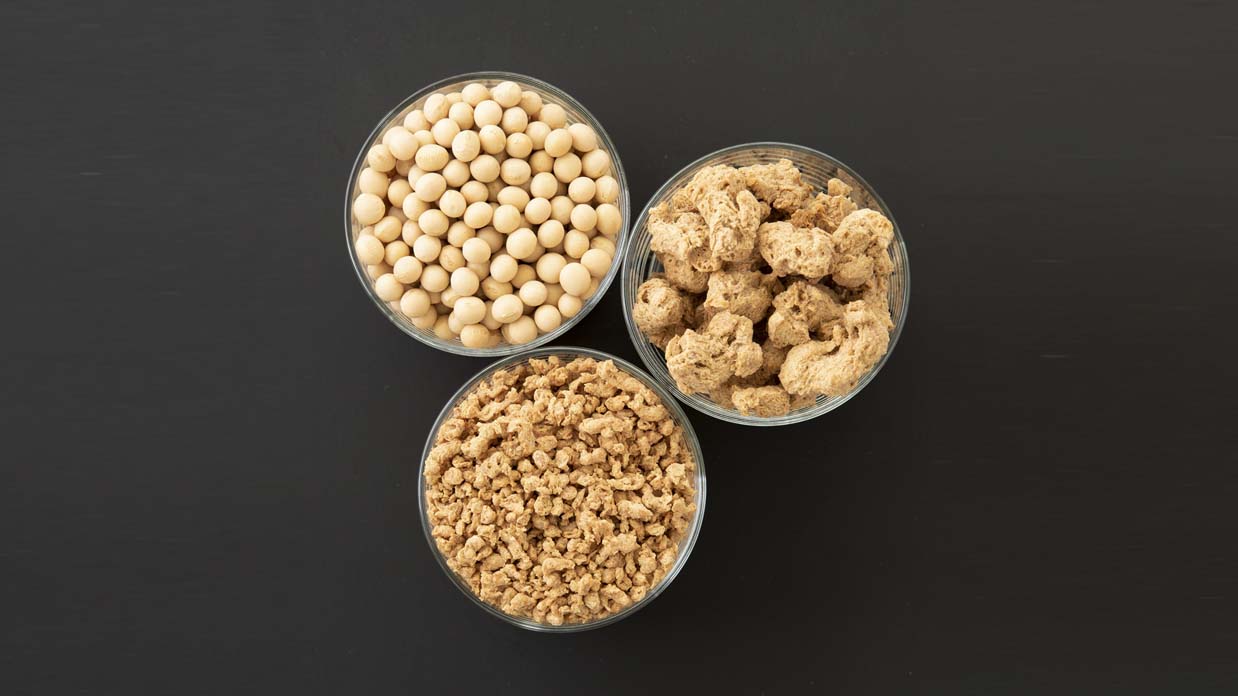 The investment universe is based around globally listed companies focused on the biotech sector and offering exposure to cutting-edge biotech companies working on drug development and molecular diagnostics.