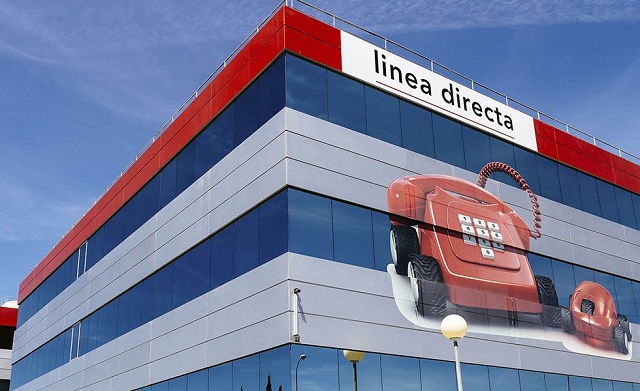 Both the date of the listing and the deadline that will be used as the reference date for distributing shares of the insurance company will be approved at the board's next meeting on 21 April.

Each share of the Bank will grant the right to receive one Línea Directa share, which will start trading at 1.318 euros per share, the result of dividing the independent valuation of the company (1.434 billion euros) between the number of shares.

Bankinter is making the final arrangements for the stock market flotation of Línea Directa following the approval today of the prospectus for the admission to trading by the Spanish National Securities Market (CNMV) and non-opposition from the Directorate-General of Insurance to the change in the significant shareholders of Línea Directa.

Following completion of these two procedures, the date of the company's listing has been set for 29 April, pending final approval by Bankinter's board of directors, which will meet on Wednesday 21 April.

Accordingly, the last day that Bankinter shares will trade with the right to receive free Línea Directa shares will be 28 April.

On 29 April, the shares of both companies will trade separately, so anyone who buys Bankinter shares during and after that session will no longer have the right to receive any Línea Directa shares.

Bankinter announced on 23 March that it had obtained authorisation from the European Central Bank to proceed with the stock market flotation of Línea Directa, a transaction first communicated in December 2019 and endorsed at the annual general meeting on 19 March last year, at the beginning of the pandemic. The unprecedented situation and its consequences meant that the transaction had to be postponed until now.

The stock market flotation will not be carried out via an initial public offering (IPO) but through a direct listing, a procedure that will enable the company to start trading on the market with existing shareholders since the Bank will deliver the entire issue premium (1.184 billion euros, representing 82.6% of the insurance company's share capital) in Línea Directa shares to its own shareholders. Bankinter will retain the remaining 17.4% of the share capital, which according to the analysis carried out by independent experts has an estimated value of 249.7 million euros.  Based on these calculations, the market value of the insurance company has been set at 1.434 billion euros.

Before the stock market flotation, Línea Directa will pay Bankinter a dividend of 120 million euros, maintaining its capital adequacy ratio at around 210%, which is higher than that of its European peers.

With effect from 29 April, Línea Directa will become a listed company with full autonomy from the Bank. Bankinter believes that the strength of its business lines, both those arising from the recent geographical expansion in Portugal, Ireland and Luxembourg, as well as those relating to new sources of income and its more established lines, will offset the absence of income from Línea Directa in an approximate three-year horizon.
Tags
Committee