European Union funds for the tourism sector: how to apply for them.

Up to 2023, the Spanish tourism sector will receive a total of 3.4 billion euros from European Union funds. We can help your company get a grasp of and apply for this funding. 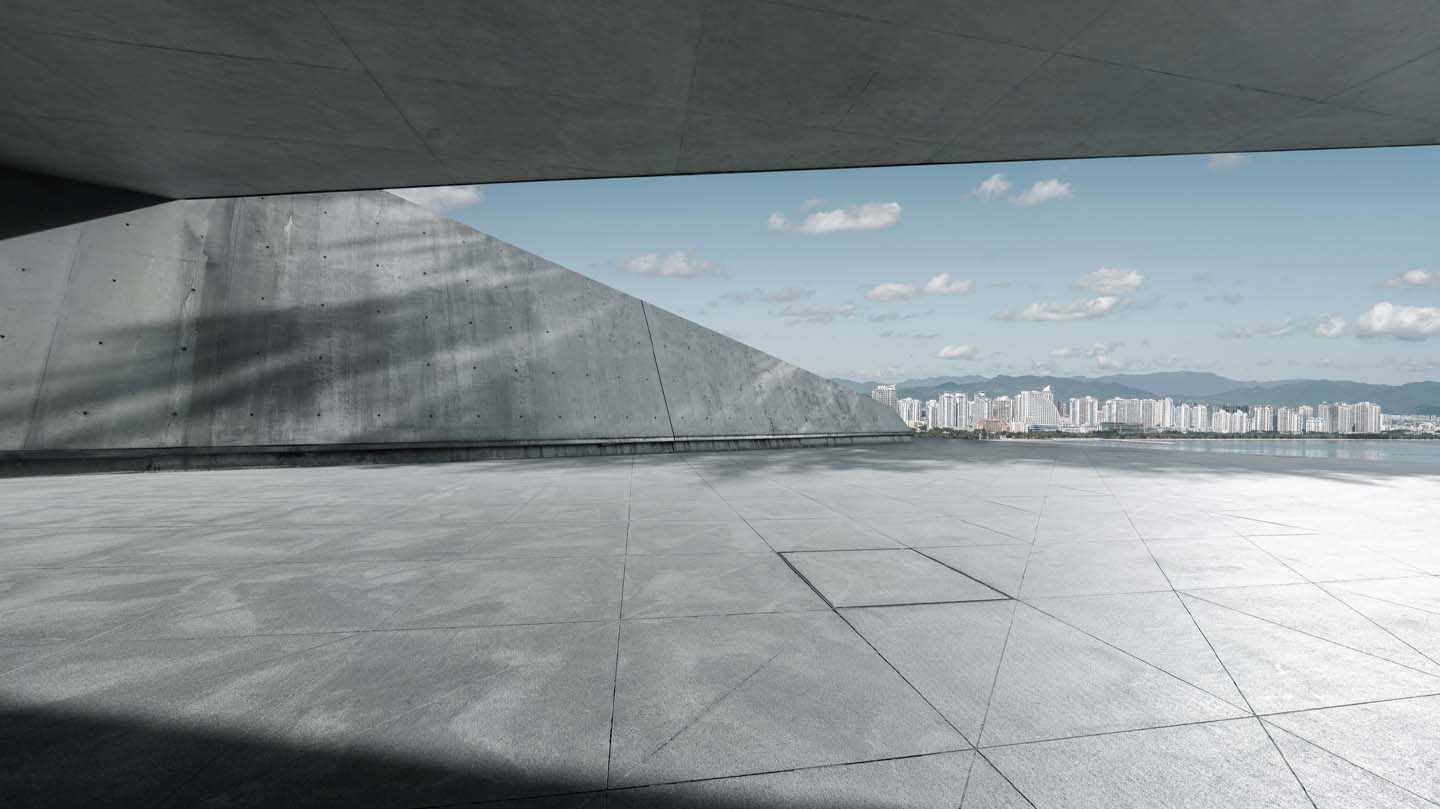 This will include 1.858 billion euros channelled through the Tourist Destination Sustainability Plans (PSTD), which are already in motion. Bankinter and the Valencia Region Hotel and Tourism Association (HOSBEC) organised a webinar to help companies make sense of and apply for this funding.

The first 660 million euros from the PSTDs financed by the NextGen funds were already awarded to Autonomous Communities in 2021, which will be distributed among 169 projects. In March, the second phase will be announced, with 720 million euros of funding available. There are also an additional 60 million euros available for the PSTD, which are not part of the European Union grants.

2022 and 2023 will bring great opportunities for the sector. Even though the funds have been active since last year, the spotlight is really being thrown on them now and now is the time to prepare your projects.

Most of the funds for the sector are allocated to public authorities (city councils, regional councils, associations of townships and Autonomous Communities), despite the intention of awarding the funds to transversal projects, based on public-private collaboration and arising from partnerships and consortia being established.

This is why Bankinter, in its efforts to advise and support Spanish companies around qualifying for European Union funds, works in partnership with FI Group, a consultancy firm specialising in EU tenders that already oversees 36% of European Union funding in Spain.

Let's take a look at some of the digitalisation, sustainability and energy efficiency projects in progress. 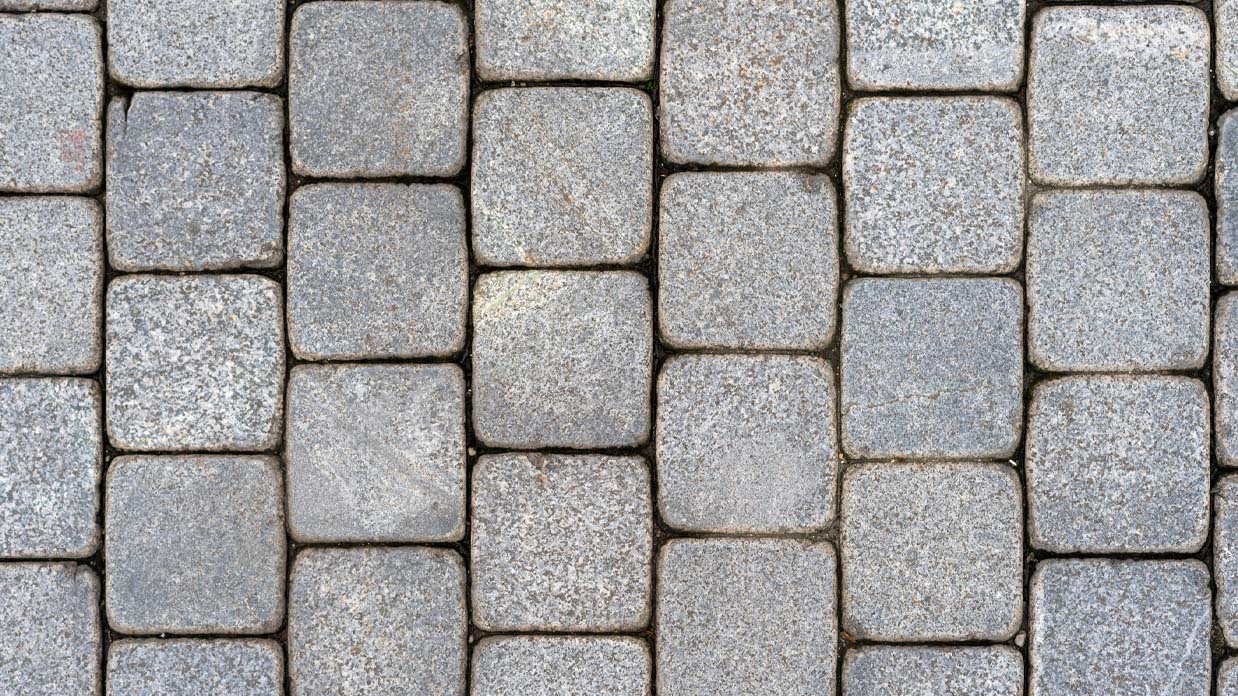 Digitalisation of the entire travel cycle: the funds' priority

Digitalisation is one of the major challenges in the tourism industry that the European Union funds are looking to address and covers much of the value chain. It includes technological infrastructure, process automation and staff training, but, above all, is a new way of interacting with users. These users are tourists who are accessing services and products digitally and are looking for a comprehensive experience before, during and after their visit. Digitalisation throughout the travel cycle also helps to build customer loyalty.

The following ideas about digitalisation were put forward during the webinar:

Since January 2022, we have had the fundamental information about the first call for applications for funding to support digitalising tourism companies, which is financed by European Union funds.

The funding, which will be awarded on a competitive basis, is aimed at “last mile” projects with budgets of between 300,000 and 5 million euros. The main requirement is that applicants are groups of companies.

The digital kit for SMEs and self-employed individuals

The digital kit plan, with a fund of 3.067 billion euros, is not specifically aimed at the sector, but could be a good option for small and medium-sized tourism companies.

This bonus can only be spent with authorised supplier companies, called Digitalising Agents, for very specific needs, such as revamping your website, improving SEO positioning, creating an eCommerce business, managing social media or digitalising processes within the company. 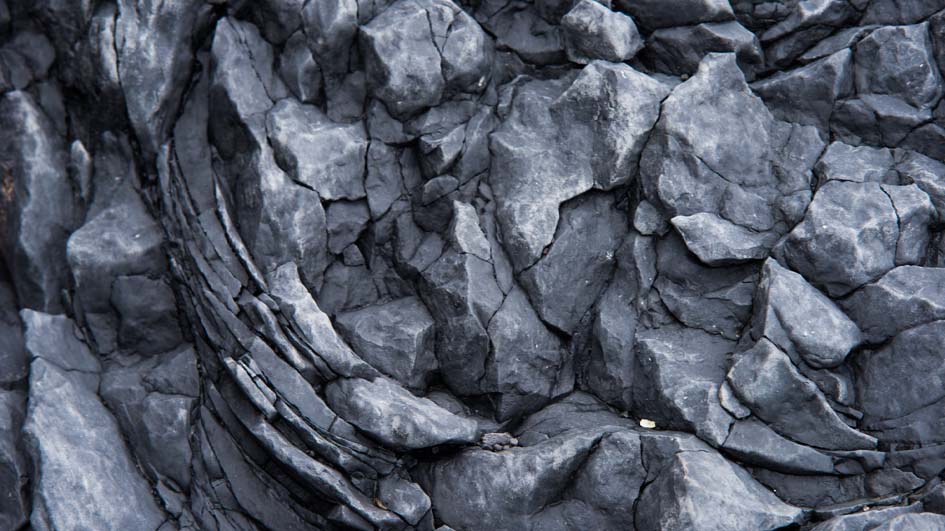 Tourism Sustainability Plan: The second call for funding applications will come in March

The tourism sustainability plans, known as PDSTs, launched in 2021 with an initial 660 million euros allocated to Autonomous Communities. 506 projects were submitted and 169 of them were eventually selected. The second phase will be announced in March, with 720 million euros available.

The 169 projects selected during the first phase in 2021 focus on initiatives that have a significant impact on the tourism industry and were submitted by operators, city councils, associations of townships, autonomous communities and consortia. They range from constructing a charging station in Plaza de Canalejas, in Madrid, to a plastic-reduction project targeting the tourism industry in Valencia or wine tourism initiatives in La Rioja.

The call for applications was published in December 2021 and includes loans for projects which work both to roll out digitalisation initiatives for tourist destinations and innovate and modernise services.

There will be 565 million euros available in the fund and one of its plus points is that it finances projects that were already underway before the call for applications was published.

It addition, projects subsidised by other funds can also be can be co-financed using this fund.

The loans will have repayment periods, deferral periods and low-interest rates. In two streams:

The other European Union funds available to the tourism sector

The tourism sector is very transversal and is eligible not only to apply for funds created ad hoc specifically for the sector, but also to respond to general calls for funding applications for digitalisation, building refurbishment or solar self-consumption:

Creating partnerships and synergies with local authorities: you cannot go it alone

One of the key aspects of the funds is identifying projects which have an impact across a number of verticals. Incorporating private companies' concerns into the administrative-body roadmap. What's more, if we also focus on its impact on civil society, the business community and university and technology hub involvement, these funds will definitely deliver effective support.

Local authorities play an important role in NextGen funds. One of the first steps is getting a grasp of the operations and strategy of the municipality where we are going to work.

There is a lack of knowledge in the sector about how this funding system works and how European Union projects are managed. Until now, the tourism sector had never needed these funds.

The main criticisms and concerns from the tourism sector 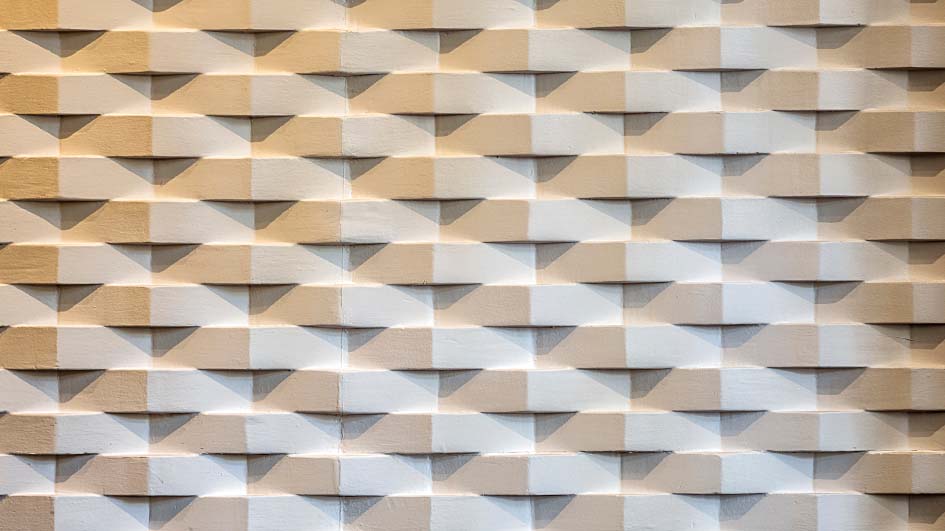 Can you submit the same project for a number of calls for applications?

Yes, you can actually obtain this funding, even if the process is very challenging. It's a case of comparing the success rates between one call for funding applications and another and, once the funding has been awarded, choose one or another while the decision is not final.

Conclusion if we have a plan, we will get European Union funding

"Just when we thought that we had all the answers, they changed the questions". Mario Benedetti's phrase could apply to how we approach opportunities to obtain European Union funding. We need to change the standard question that we ask ourselves when a subsidy comes up. It is not about figuring out how we can obtain the subsidy, but instead is about thinking about what exactly our strategic plan is for our company. And then, with that ambition, we need to create a roadmap that will align perfectly with the European Union funds.

One idea became clear in the webinar: if we have a plan, we will have a funding stream. That's absolutely certain.

Information from the webinar organised by Bankinter and Hosbec. With the participation of: 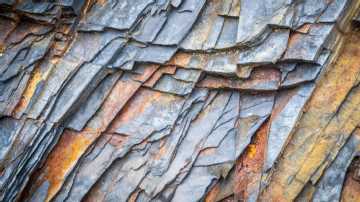 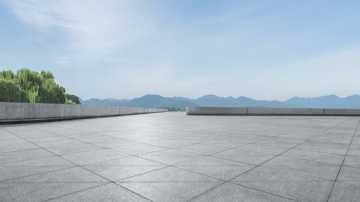 Next European Union funds for green hydrogen: the moment of truth.