European Union funds for green hydrogen: the moment of truth.

Green hydrogen, which is being allocated almost a quarter of the European Union funds and is raising a third of funds from private investment, is the star component of the Renewable Energies, Renewable Hydrogen and Storage (ERHA) Strategic Project for the Recovery and Economic Transformation (PERTE). 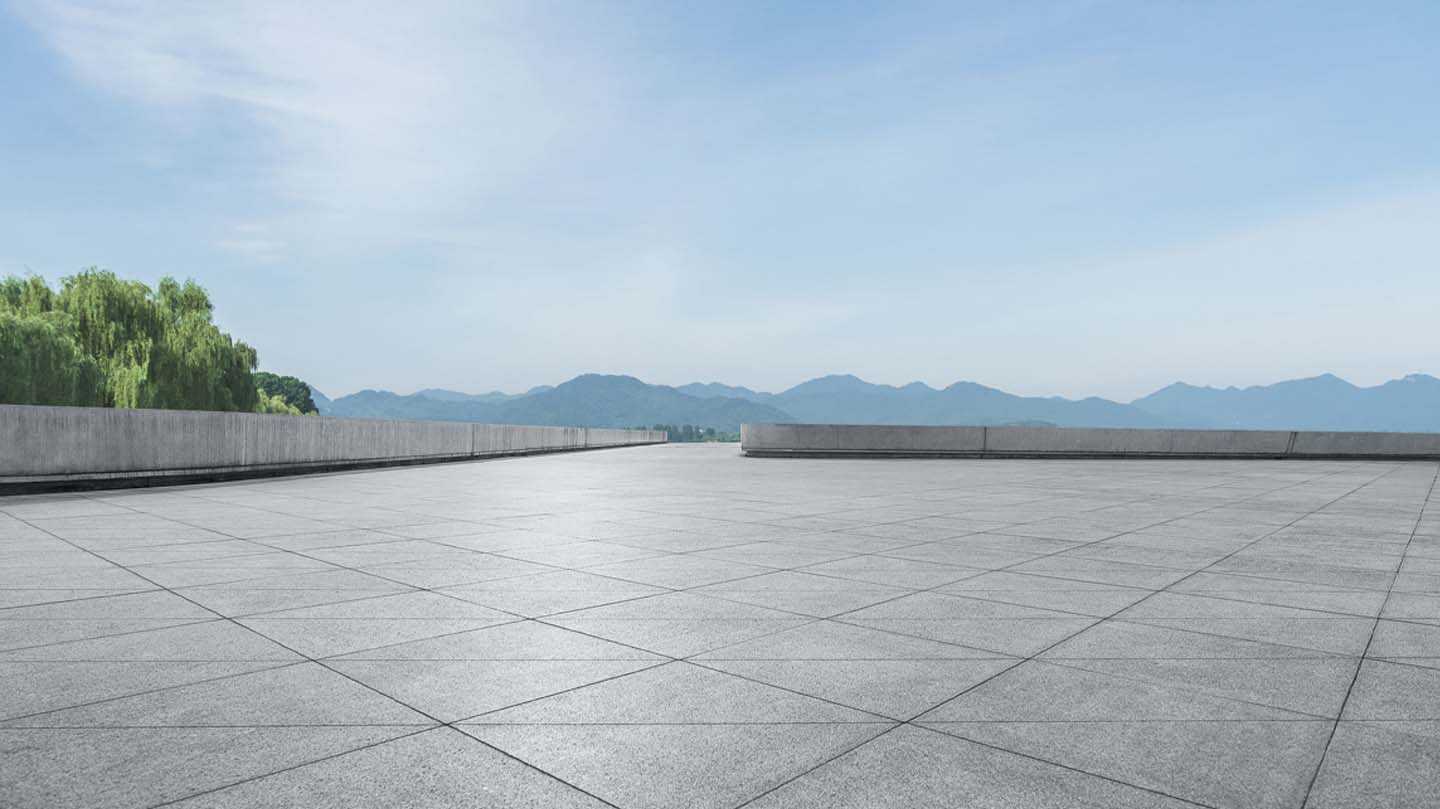 It is an inexhaustible source of energy, but we don't extract it from any deposits: we have to make it. Spain can be a world leader in renewable or green hydrogen, due to its technological capabilities and the increased developments brought about by the coming 1.555 billion euros from European Union funds. The first announcements have just been published and, for this reason, Bankinter has organised an information webinar about this historic opportunity for Spanish companies.

The Renewable Energies, Renewable Hydrogen and Storage (ERHA) Strategic Project for the Recovery and Economic Transformation (PERTE), approved on 14 December 2021, plans to invest a total of 16.37 billion euros to help companies with their energy transitions. In particular, renewable hydrogen will be given 1.555 billion euros, on top of 2.8 billion euros in private investment.

Green hydrogen, which is being allocated almost a quarter of the European Union funds and is raising a third of the funds from private investment, is the leading component of the Renewable Energies, Renewable Hydrogen and Storage (ERHA) Strategic Project for the Recovery and Economic Transformation (PERTE).

Spain is aiming for hydrogen, which is highly developed in its technological phase, but still has lots of manufacturing potential, to become a universal energy source in industry and among end consumers. As a result, this will reduce reliance on foreign energy, as is already happening thanks to the expansion of wind and photovoltaic power. Green hydrogen: the energy of the 21st century

The hydrogen roadmap in Spain, which was developed in 2020, forecasts investment of 8.9 billion euros by 2030. The new European Union funds align with that strategy.

The Strategic Project for the Recovery and Economic Transformation (PERTE) comes at a great time for Spain, with the country leading the way in hydrogen research. It accounts for 3.8% of the world's R&D and 15% of the entire EU's R&D.

These weaknesses are the areas that the green hydrogen PERTE intends to address. This technology will enable more complex sectors, such as the steel and cement industries, and HGV transport, from trucks to trains, planes and ships, to decarbonise.

Renewable hydrogen will also be distributed to homes, as a replacement for natural gas for heating systems and hot water, and to the road network, for fuel cell powered cars.

Spain is already home to companies that manufacture, produce and sell polymer fuel cells. Solid-oxide fuel-cell prototypes are also being developed in SMEs and research centres, which do not use rare earth or elements, such as platinum, as a catalyst, and opt for iron or nickel instead.

Like other PERTEs, the opportunities presented by the Renewable Energies, Renewable Hydrogen and Storage (ERHA) Strategic Project for the Recovery and Economic Transformation (PERTE) are not limited to large companies, SMEs, micro-SMEs, technology companies, energy companies or transport companies. They benefit all sectors and cover the entire value chain, from manufacturing to distribution, storage and sales to consumers. 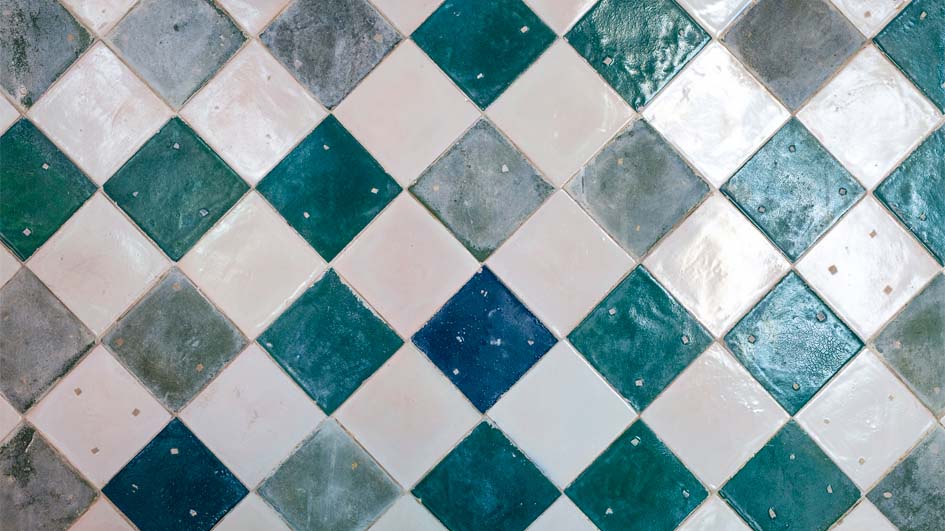 The first announcement of grants: pioneering projects that bring hydrogen to the market

The Institute for Diversification and Energy Saving (IDAE) of the Ministry for the Ecological Transition and the Demographic Challenge (MITECO) has just published the first official announcement of grants for pioneering and unique renewable-hydrogen projects. It aims to switch the focus from producing hydrogen to using hydrogen, by helping to make it a universal and profitable energy source.

What projects can be accepted? The call, in a system of competitive concurrence, specifies that the projects be commercially viable (firm commitments from consumers are especially valued) and are directed at sectors that are difficult to decarbonise, such as heavy industry or heavy transport. Specifically, it states that projects that integrally combine the production, distribution and use of hydrogen at the same location will be awarded.

The award criteria will pay special attention to these characteristics:

The MITECO, also through IDAE, has opened a second call, endowed with 250 million euros, which is distributed in 4 aid programs to strengthen the innovative value chain of renewable hydrogen.

It is one of the most far-reaching lines of the Recovery Plan in Spain. It intends to create 14,000 new jobs, both directly and indirectly, and contribute more than 960 million euros to the GDP. The 4 programmes seek to promote technical knowledge and productive capacity by developing technological advancements and prototypes throughout the hydrogen value chain, as well as testing facilities and new manufacturing lines.

The award criteria will weigh up these characteristics:

We have already advised 1,500 companies: now comes the funding 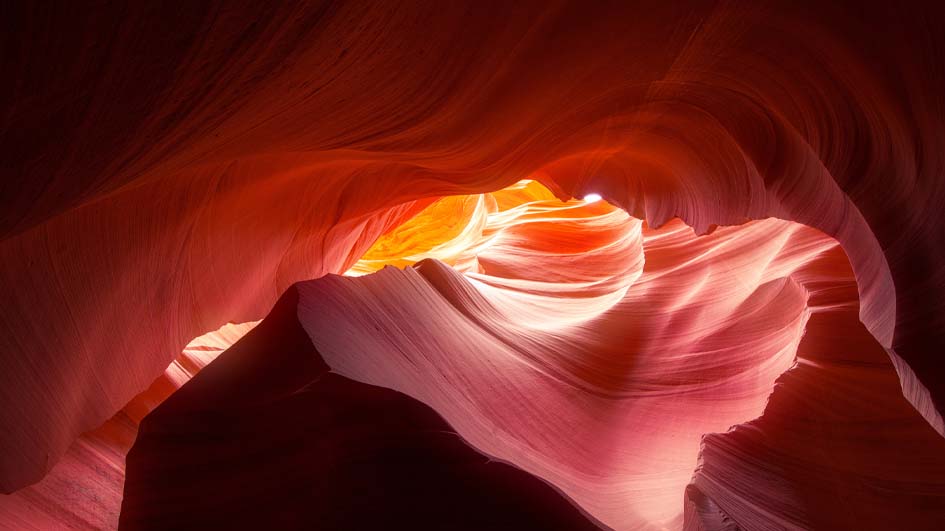 What is Bankinter proactively contributing, as a financing institution, to European energy-related projects?

Sustainability without profitability is meaningless

The financing of the projects submitted to these calls aims to strike a balance between profitability and sustainability. For these green hydrogen projects to make sense over time, it is essential that they offer a horizon for return.

It is disruptive technology, as wind and solar power were in their day, and that logically presupposes a learning curve.

The arrival of European grants will mean that curve can be shortened. It will make it easier for us to go much faster and reach an optimal level of maturity sooner. The philosophy of the funds is to promote collaboration between industries and sectors and generate synergies. No one is going to do it alone.

In this regard, Bankinter has signed 9 agreements with associations in the sector. A formula that allows us all to share knowledge, from research centres to manufacturers, institutions and consumers. What is green hydrogen?

Let's get hydrogen under the microscope. It is a gas symbolised by the letter H and the first element on the periodic table. It represents 75% of the matter in the universe and is so light that it was used to fly airships and balloons in the 20th century. It is so efficient and powerful as a fuel that it is used to propel spaceships and rockets.

As a source of energy, therefore, it would be inexhaustible and we have it on any planet and at any geographical point: you don't have to go looking for it at a site. The problem is that, on Earth, it is associated with other elements, such as oxygen or carbon, and we cannot collect it naturally: we have to manufacture it.

And how is hydrogen manufactured? Up to now, the procedure has been highly pollutant because of using coal or methane gas. One of the most developed technologies, electrolysis, manages to separate the two components of H2O, the water molecule: oxygen and hydrogen. To generate this chemical reaction, electricity is injected into water. This is done by electrolysers.

Green hydrogen, unlike grey or blue, is obtained by injecting renewable electricity into water such as wind and solar energy. Up to now, hydrogen was produced using electricity from non-renewable sources or using gas, with the consequent emission of millions of tonnes of CO2 into the atmosphere.

Green hydrogen has thus become an inexhaustible fuel, without harmful emissions and that can be stored for a long time.

Information obtained from the webinar The potential of green hydrogen organised by the Bankinter CFO Forum. With the participation of: 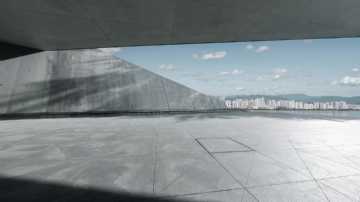 Previous European Union funds for the tourism sector: how to apply for them. 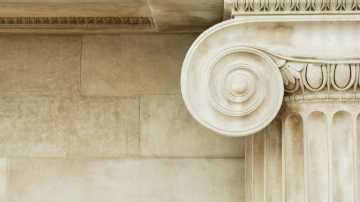 Next Renewable energy PERTE: The invitations to tender are coming and we have to be ready.