Main new features and changes in the PGC in line with IFRS 9 and IFRS 15. 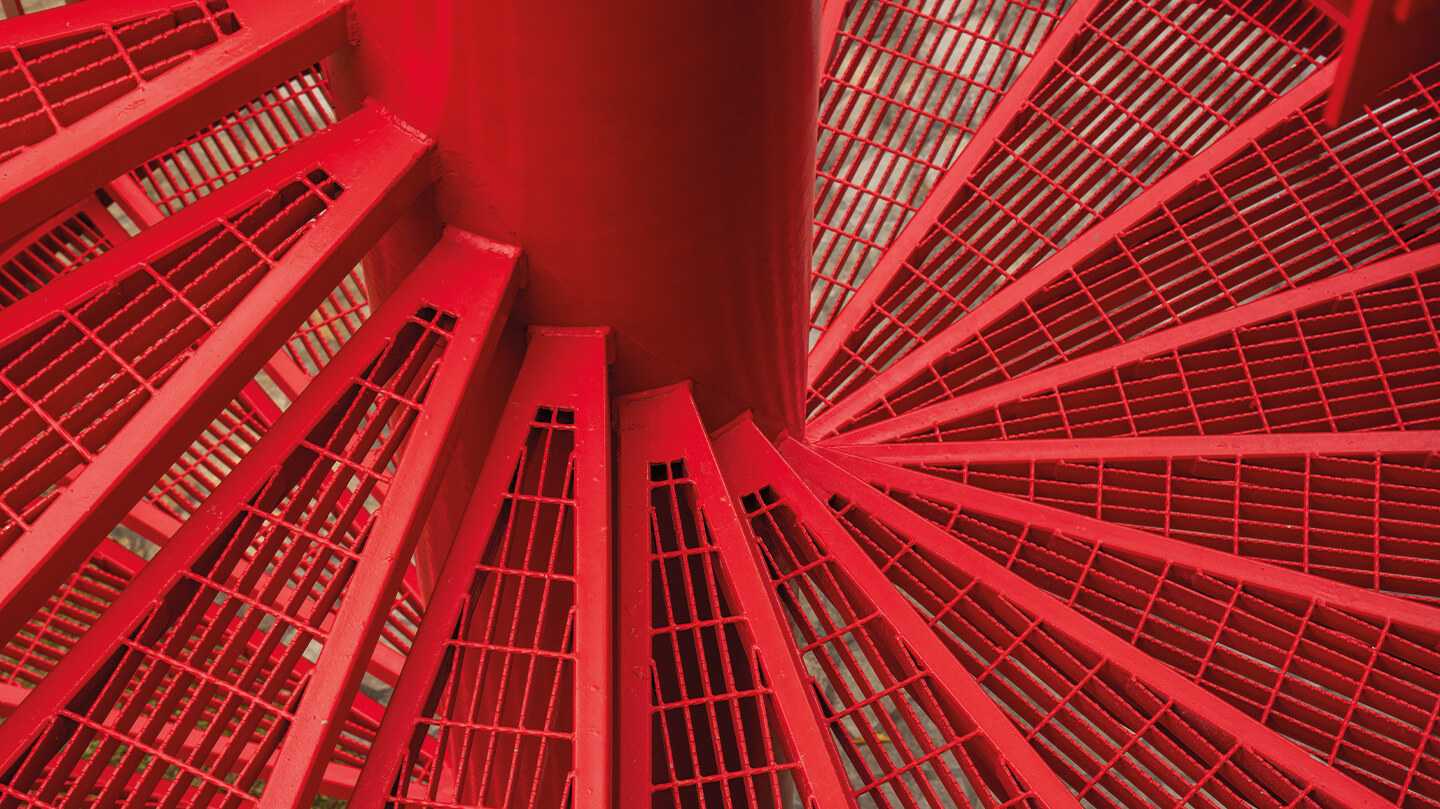 Spain's general accounting plan (PGC) has been adapted to International Financial Reporting Standards 9 and 15 (IFRS 9 and IFRS 15) and will affect the way Spanish companies have to record and present their accounts.

Like all standards issued by the IASB, IFRS 9 on financial instruments is mandatory for the consolidated financial statements of the listed companies of EU member states as of 1 January 2018, when it became effective.

And the most significant changes introduced by IFRS 9 compared with IAS 39, which preceded it, can be outlined as follows:

In addition, the current pandemic situation requires an added degree of judgement and assessment, so as not to fall into exaggerations of one kind or another, and to consider not only short-term information but also the recovery horizon opened up by the vaccination processes that have recently been initiated.

Therefore, the Spanish General Accounting Plan is modified in order to incorporate these changes, although not all of them are adopted.

In general terms, a large part of the new classifications of financial assets and the new conceptual aspects of hedge accounting are added to the PGC. But, for example, the new expected loss criterion is not adopted for the calculation of impairment, as it is understood that it is mainly intended for financial entities that have their own local regulations. The amended PGC also does not mention the IASB's new standard on leases (IFRS 16).

Main objective of the reform of the PGC

The recent reform of the General Accounting Plan, through RD 1/2021 has the objective of adopting to a certain extent the recognition and measurement criteria of IFRS 9 of the IASB, following the Spanish policy of gradual convergence, but not the full adoption of the IASB standards in the general accounting plan. Unlike the approach followed by the accounting circulars of Banco de España that follow the aforementioned international standards, once they have been validated by the European Union, in all cases.

How do changes in the PGC affect listed companies?

In Spain, the individual financial statements of listed companies must be prepared in accordance with local regulations (PGC and accounting circular of the Banco de España, mainly), not allowing the use of IFRSs for such purposes. For the consolidated financial statements of unlisted companies, the company can choose between IFRS and local standards.

As for the new PGC, it is understandable that the complexities incorporated by IFRS are limited in an accounting model used by many companies which, in an international environment, could be classified as medium-sized and small. However, many very large Spanish industrial and commercial companies also have to use the PGC for their individual financial statements, whereas in their consolidated financial statements they can or should use the IASB.

In the near future, the incorporation (or not) into the PGC of IFRS-EU 16, on leases, will be the touchstone for observing Spain's long-term policy on convergence with the standards issued by the IASB and adopted by the European Union, with respect to industrial and commercial companies.

Through Spanish Accounting and Audit Institute (ICAC) resolution developing the content of Royal Decree 1/2021, of 12 January, which modifies the general accounting plan, regarding the recognition of ordinary income derived from the delivery of goods and the provision of services, to harmonise it with the international financial reporting standard (IFRS) 15, already adopted by the EU for the consolidated financial statements of listed groups since 2018.

With regard to revenue recognition, such modifications are primarily limited to regulating new content to be reported in the annual accounts report. The new wording of the Accounting and Valuation Rule 14 of the PGC, Income from sales and provision of services, establishes that revenue recognition occurs when the transfer of goods or services provided to customers takes place, adopting the process by stages of IFRS 15, namely:

The fundamental issue addressed by the ICAC Resolution

The application of the accrual principle for the recognition of revenue from sales and provision of services.

Specifically, regulation of the revenue that reflects the amount of the consideration to which the company expects to be entitled in exchange for the transfer of the promised goods and services derived from contracts with customers, which are part of the company´s ordinary activities, which are those regularly carried out regularly by the company.

The ICAC opts for a complete harmonisation with the IFRS in the implementing regulation of the PGC, with regard to the registration and measurement of the revenue derived from contracts with customers. Thus, on the one hand, the future Resolution incorporates the doctrine that has been published on this matter in different consultations conducted by the Institute, also in line with what is established in other Resolutions already in force. An exception is made for the treatment of sales with a discretionary right of the customer to return the product, regardless of whether it has been paid for or not; When there is a cash refund; or by granting vouchers redeemable for future purchases. It also incorporates some specific issues not dealt with to date, which give rise to the recognition of contract-specific assets, and which are transcribed from the content of IFRS 15, although the ICAC requires them to be classified as inventories or as intangible assets.

The scope of application of the Resolution also extends to non-profit entities with commercial activity obliged to follow the norms of adaptation of the PGC, as well as any other entities whose legal regime refers to the criteria established in the Commercial Code. The Resolution, however, does not modify the criteria regulated in the norms for adapting the PGC to public infrastructure concession companies, approved by Order EHA / 3362/2010, on 23 of December. In principle, a specific transitional regime is not anticipated for the entry into force of this implementing regulation, so the provisions for changes in accounting criteria in NRV 22 of the PGC would be applicable.

The result is a standard that establishes a general framework for the application of the accrual principle in the recognition of revenue from contracts with customers, while at the same time including a relatively extensive list of specific cases, which, logically, will not be exhaustive, given that new issues not foreseen in the standard may always arise, but which may be resolved in view of the content of this Resolution, and by identifying analogies with the specific cases referred to in the standard.

However, it seems foreseeable that the entry into force of the Resolution will not have a significant impact on the income statements of Spanish companies, in view of what has happened in the scope of application of IFRS. 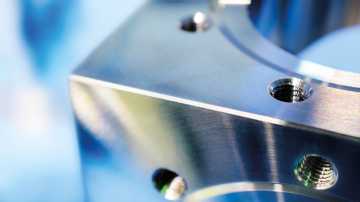 Previous Tax effects of the Next Generation EU Funds 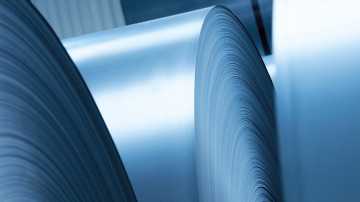 Next Customer service with biometrics.