National and European strategies in the field of hydrogen.

There has been a hydrogen boom in recent months, not years, in almost all the countries of the European Union, which consider it one of the keys to the continent's energy transition. Right now there are 280 companies in Europe actively developing hydrogen technologies. 1/3 of them are system integrators (battery, electrolyzer, storage, HRS etc.) and the rest are positioned upstream in the supply chain.

And this is reflected in the number of plans and strategies implemented from as recently as December 2019 until now:

In the UK they are making a very clear commitment to decarbonising industrial clusters. It is where the great industrial centres are concentrated, and where the great blue hydrogen projects are launched. In addition there is a commitment to large offshore wind energy projects throughout the country and a large commitment to the nuclear strategy to achieve a decarbonised economy. And, in addition, there is a strategy to take advantage of the large empty natural gas geological wells, for the storage of blue hydrogen.

This strategy joins another called Gas Goes Green to transfer this entire plan to the final consumer network: they decarbonise the uses, without having the production of hydrogen completely decarbonised, they are banking on blue hydrogen.

They are adapting the entire consumption network of the industry to hydrogen. The end user stops seeing natural gas and only sees blue hydrogen ... during an initial phase, because at the moment green hydrogen is not competitive. So they are buying time and paying for the change of infrastructure through a very competitive hydrogen, focusing exclusively on the generating element, and making green hydrogen competitive.

So they have not had to wait: they already have hydrogen in use (blue) and have the entire infrastructure ready for the arrival of green hydrogen.

Spain's objectives for 2030 in the field of hydrogen

It aims to install up to 4 GW of electrolysers by 2030. And Spain's plan is focused not only on the production of renewable hydrogen, but also on each of the areas of activity where demand for renewable hydrogen has the highest growth potential in this decade.

Specifically, with great emphasis on industry:

Information obtained through the hydrogen cycle, organised by Adegi. Webinar participants and speakers:: 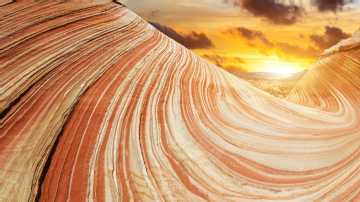 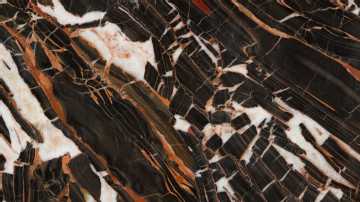 Next The commercial future of green hydrogen opportunities.