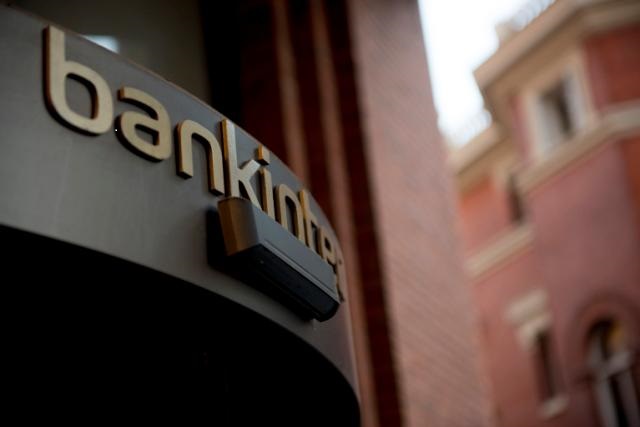 Bankinter to pay a gross dividend of 0.094 euros per share tomorrow, Thursday, 29 March

This is the final dividend against 2017 earnings, in addition to the three ordinary dividend payments made previously and entirely in cash.

Tomorrow, as approved in the Annual General Meeting held on 22 March, Bankinter will pay its shareholders the last dividend against its 2017 earnings, in the amount of 0.939 euros per share (a net amount of 0.0761 euros).

Accordingly, Bankinter will distribute 84.42 million euros to its shareholders, having previously paid out three usual ordinary dividends against 2017 earnings on 28 June, 27 September and 29 December of last year.

Overall, with its four dividend payments amounting to 0.27549 euros per share, Bankinter has put 247.6 million euros toward compensating its shareholders. This is 24% higher than the amount it had paid out against 2016 earnings.

Once again, Bankinter saw record profits after earning 495 million euros last year, a 1% increase, considering the positive extraordinary effect caused by its acquisition of Barclay’s Portuguese outfit for less than its book value. Without this extraordinary effect, Bankinter managed to boost its earnings organically by 20.2%, building on its increased lending (especially to companies) and acquisition of customer funds.