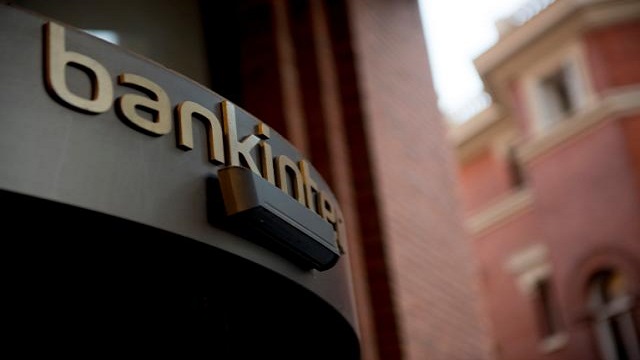 Bankinter shall pay a gross dividend of 0.051 euros per share on 25 June

It is the first payment drawn against 2016's results and it is made entirely in cash.

Bankinter will pay its shareholders the first dividend corresponding to the results of fiscal year 2016, amounting to 0.051 euros per share gross (0.042 euros per share net), according to the agreement of 16 June by the Board of Directors of the bank.

The institution will pay the dividend entirely in cash and the date of payment is set for 25 June 2016.

The payment of the dividend to the shareholders will be made via the participating companies of Sociedad de Gestión de los Sistemas de Registro, Compensación y Liquidación de Valores, S.A. (IBERCLEAR), and in accordance with the standards of operation thereof, Bankinter will act as a the paying institution.

The total amount of this first distributed dividend is 46.23 million euros.

At the end of the first quarter of 2016 Bankinter obtained a net profit of 104.8 million euros, an increase of 10% compared to the same period of last year.