Bankinter acquires the retail business of Barclays in Portugal

This takeover constitutes a remarkable boost to the growth strategy of the bank and to the consolidation of Bankinter as a bank with a European vocation and reach. 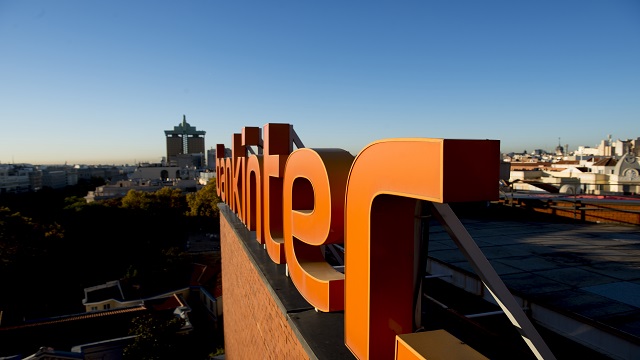 Bankinter Group is committed to expanding in digital banking with its purchase of a leading brand in this market, with 456,000 digital customers and state-of-the-art technological tools.

The acquired businesses will have a very limited impact on capital of 99 million euros, 29 basis points off the fully-load CET1 capital ratio at the end of June.

This deal is still subject to approval from regulators and official bodies. 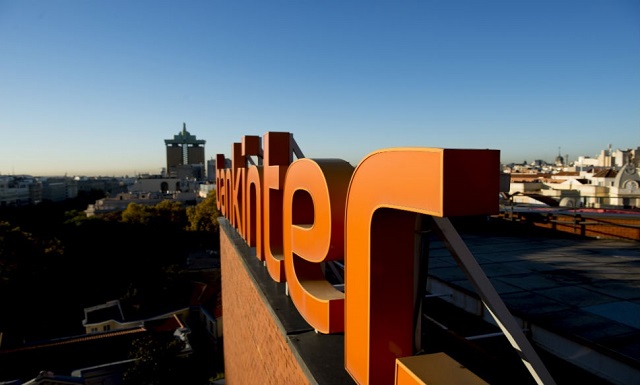 The bank is taking over EVO Banco’s portfolio of 452,000 retail customers, over 130,000 of whom belong to the Irish consumer credit outfit, Avantcard. The bank pays a multiple of 0.4 times the book value of the business actually transferred 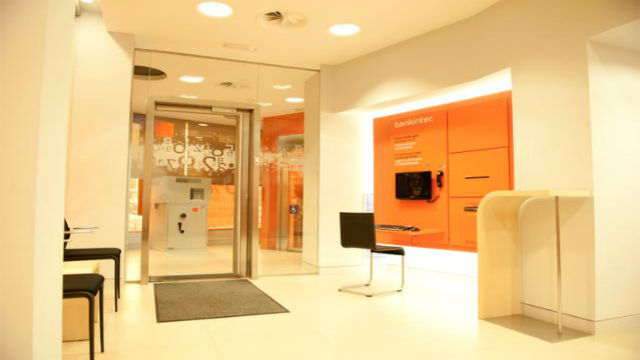 Bankinter completes the requirements to open a branch in Portugal after the approval of the ECB, the BdP and the ASF

The ECB, the BdP and the ASF have given the necessary authorization for Bankinter to open a Branch in Portugal

The CEO of Bankinter affirms that the purchase of the retail business of Barclays will create value for the shareholders of the bank from the first year.

Bankinter will issue 200 million euros of AT1, therefore the takeover will have a neutral impact on capital ratios.

The institution expects Portugal to become the largest regional organisation of the bank and reach a 10% return on the invested capital.

The institution increases its credit portfolio by 11.3%, its assets managed off the balance sheet by 15% and its client base by 30% with this purchase.

The impact of the operation on the balance sheet of Bankinter, on its income statement and on the situation of capital and liquidity is very limited and perfectly feasible. 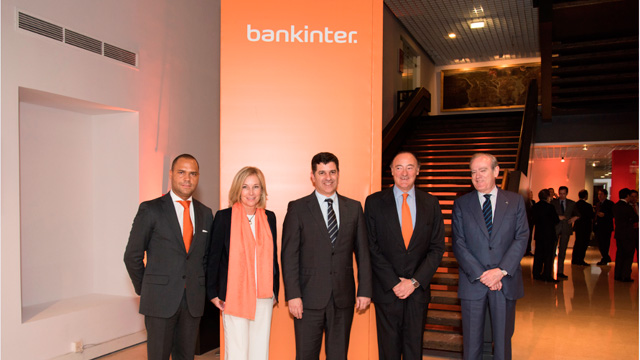 The bank presented its strategy and business objectives in Portugal to 300 guests, among of which were high-level representatives and authorities of the Portuguese state, bank customers, businesspeople and bank executives.

The Chairman of Bankinter, Pedro Guerrero, expressed his conviction that Bankinter will earn the confidence of new customers and the Portuguese society and economy.

The CEO of the bank, María Dolores Dancausa, highlighted her desire of making Bankinter an example to follow within the Portuguese financial sector. 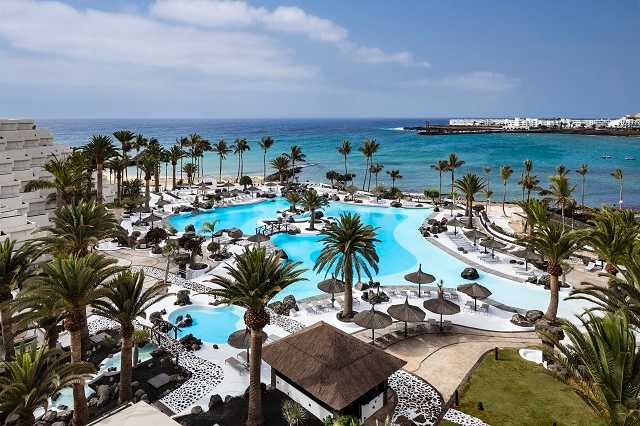 The operation has been led by Bankinter Investment.The transactions includes six hotels owned by Meliá, and its ownership in a company which owns two other properties, all of which will continue to be operated by Meliá Hotels International, which will allow it to generate capital gains of approximately €62 million and to retain 7.5% of the new company.

The value of the company is more than €200 million, it being comprised of eight assets which are premium properties based on their location and high potential, supported by a repositioning plan of more than €125 million.

MHI thus fulfils its commitment to carry out a sale in order to increase its liquidity following the crisis caused by COVID-19, also facilitating the immediate transformation of some assets, which, otherwise, would have been delayed.

Bankinter Investment, Bankinter’s Investment Banking department, reinforces its position as a leader in Spanish alternative investments, by launching a new investment vehicle for its customers.