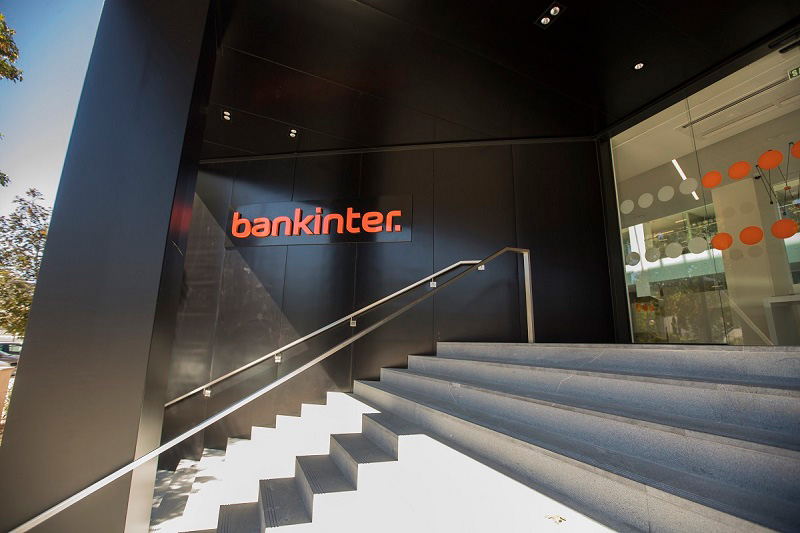 The bank offers its customers an innovative solution to comfortably pay any transaction charged over the past three months using any of the accounts held by the customer.

This option forms part of the “buy now, pay later” segment, a new payment approach that is now essential for consumers.

Bankinter is in the process of launching a new financial solution that, under the commercial concept of “Paga Cómodo”, allows bank customers to decide how to pay any expenses or transactions for sums of more than 90 euros charged to their current account over the preceding three months. This includes charges made both to accounts held by the customer at Bankinter, as well as those they hold at other banks and that they have included in the account aggregation service made available on Bankinter's website.

This new service, which forms part of what is known as “buy now, pay later” solutions, entails the customer being able to comfortably pay a certain expense whether at the time of the charge or up to three months later, thus offering a second chance with any payment decision.

As a result, the customer can decide to make all payments or charges in their accounts at a pace that suits them and, therefore, make their own decisions about how to organise their household finances or change their mind on certain expenses that they would prefer to pay in another way. All of this in a way that is transparent for the customer, who can choose the term and calculate the amount due in advance.

With a fixed monthly fee, depending on the amount and term.

Customers can arrange “Paga Cómodo” via the bank's app or website, merely indicating, before recovering the money in their account, the transaction they would like to divide and over how long, with between 3 and 36 monthly instalments available, paying a fixed fee calculated in relation to the amount to be charged and the months over which they choose to divide the payment.

As a special launch offer, during the entire month of May, Bankinter will offer an initial “Paga Cómodo” transaction free of charge.

In short, Bankinter goes one step further in the design of financial proposals tailormade to each customer, who, until now, were limited to deciding on how to finance purchases at the time of the transaction, now extending this option to the preceding three months.

As part of this new proposal, Bankinter complements its previous version of this service in which credit card purchases could be financed, now offering this option to transactions debited to the holder's account. To access this new version of the service, the customer need not even have a credit card, as financing is offered on account charges.