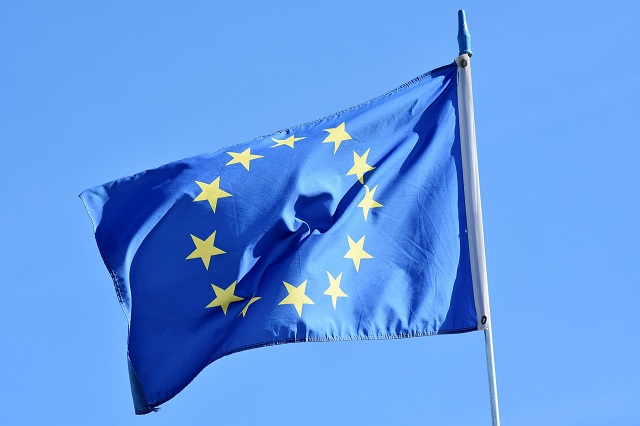 Bankinter has already helped more than 1,000 Spanish companies raise funds under the Next Generation EU programme

The support and advisory service launched by the bank six months ago has now helped a total of 1,076 companies.

Madrid is the autonomous community with the highest number of beneficiary companies, accounting for 25% of the total. followed by Eastern Spain-Balearic Islands (Valencia, Murcia and the Balearic Islands) with 17% and Andalusia with 14%. Moving further down the list we have Catalonia and the Basque Country, among others.

Bankinter provides further support for Spanish business projects to secure European funds under the Next Generation EU programme approved by the European Commission. The support and advisory service for businesses that the Bank launched in its Corporate Banking division half a year ago has now reached 1,076 companies.

The companies looking to undertake projects with Brussels aid include large corporations and small and medium-sized enterprises.

A quarter of these companies (268) are located in Madrid. Next in number are the 180 customer companies from the Territorial Division of the Autonomous Community of Valencia, Murcia and the Balearic Islands (17% of the total), which are now benefitting from the Bankinter new service to help companies undertake projects with European funding.

The next autonomous community with the largest percentage of beneficiary companies is Andalusia, with 14% of the total (149), followed by Catalonia, where 134 companies have already secured funding through Bankinter, and the Basque Country, with 116.

The other companies to have used this service are found in Castile and León, Galicia, Castile-La Mancha, Extremadura, Navarre and La Rioja.

The beneficiary companies operates in various sectors of the economy, including energy, chemicals and general industry.

The support provided by the bank includes not only advice but also advance financing for business projects eligible for aid from Brussels, such as those focusing on innovation, digitalisation, industrialisation, energy efficiency, or the development of green hydrogen.

Bankinter is stepping up its support for businesses within the framework of Next Generation EU aid, in the firm belief that European funds must be rapidly deployed so as to speed up the recovery of the Spanish economy and return to pre-pandemic levels.

For the advisory service, the bank signed an agreement with FI Group, a consultancy firm specialising in the management of European funds, which accounts for more than 36% of the aid managed, according to data from the Ministry of Science and Innovation. FI Group has 38 offices worldwide and 1,500 employees.

Customer companies pay nothing until the aid is effectively received and the service includes support in structuring and drafting projects, technical assistance and submission of applications at the corresponding public service points, as well as an audit aimed at verification and economic justification for the funding obtained, among other benefits.

The bank provides detailed information on its website about European funding at the following link, where you can gain access to the support and advisory service: https://www.bankinter.com/empresas/fondos-europeos/informacion