Hydrogen and the opportunities that it represents for business today

22.06.2021 Written by: Editorial Dept
Hydrogen as an energy vector is already a protagonist in its own right within all of the energy transition plans that governments and institutions throughout Europe and the world are promoting. And it is already a very interesting alternative, with many opportunities for companies and for society in general.

The trajectory of hydrogen during recent years

International and national strategies were put in place at the beginning of the 21st century to develop hydrogen technology in Europe. And through 2015 mainly commercial products were developed around the fuel cell, including some domestic applications.

The root of its definitive impulse is in the 2015 Treaty of Paris, which called for zero CO2 emissions in order to reduce global warming by 25%. This request to the states materialised in the Green Deal of the European Union, based on:

Hydrogen has been seen as potentially capable of solving the great challenges posed by the great energy transition, and is once again noted in the headlines and capturing interest around the world. 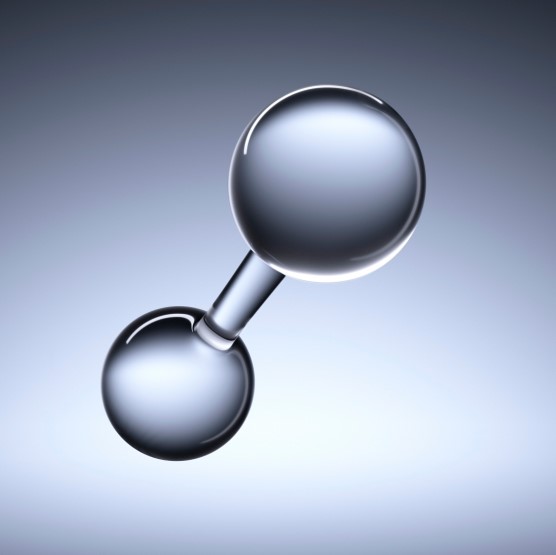 Advantages of hydrogen as an element:

Fundamental questions about hydrogen as an energy vector:

Primary types of hydrogen and how they are produced:

This is 95% of current production It is obtained from fossil fuels (from methane or coal). It has a significant CO2 impact. Very competitive: its cost being between €1 and €2 per kilogram.

It is produced from fossil fuels (natural gas in particular) but in a manner which captures the resulting CO2. Its CO2 footprint is very limited

No carbon footprint. Obtained from water, by electrolysis, thanks to electricity obtained from renewable sources (solar and wind). Its weight is currently minimal (less than 1% of that currently produced). Its cost is approximately €7/kg, but it is expected that by 2030 it will be approximately €2/kg.

Key factors for the use of hydrogen for industrial consumption:

Information obtained through the hydrogen cycle, organised by Adegi. Webinar participants and speakers:

Head of R&D at the CAF Group.

Chairman of the Spanish Hydrogen Association and H2B2 founder and CEO.

Head of Energy Transition at Tecnalia.

Head of Sustainability at Bankinter.