The Circular Economy PERTE: why your company should care

There are 492 million direct grants available to all companies that want to improve their waste management and opt for a new circular economy model: reduce, recycle and reuse. In a webinar organised by CFO Forum, Bankinter, on the Circular Economy PERTE, our experts from FI Group, a consultant specialising in European funds, gave us the keys to accessing these opportunities. 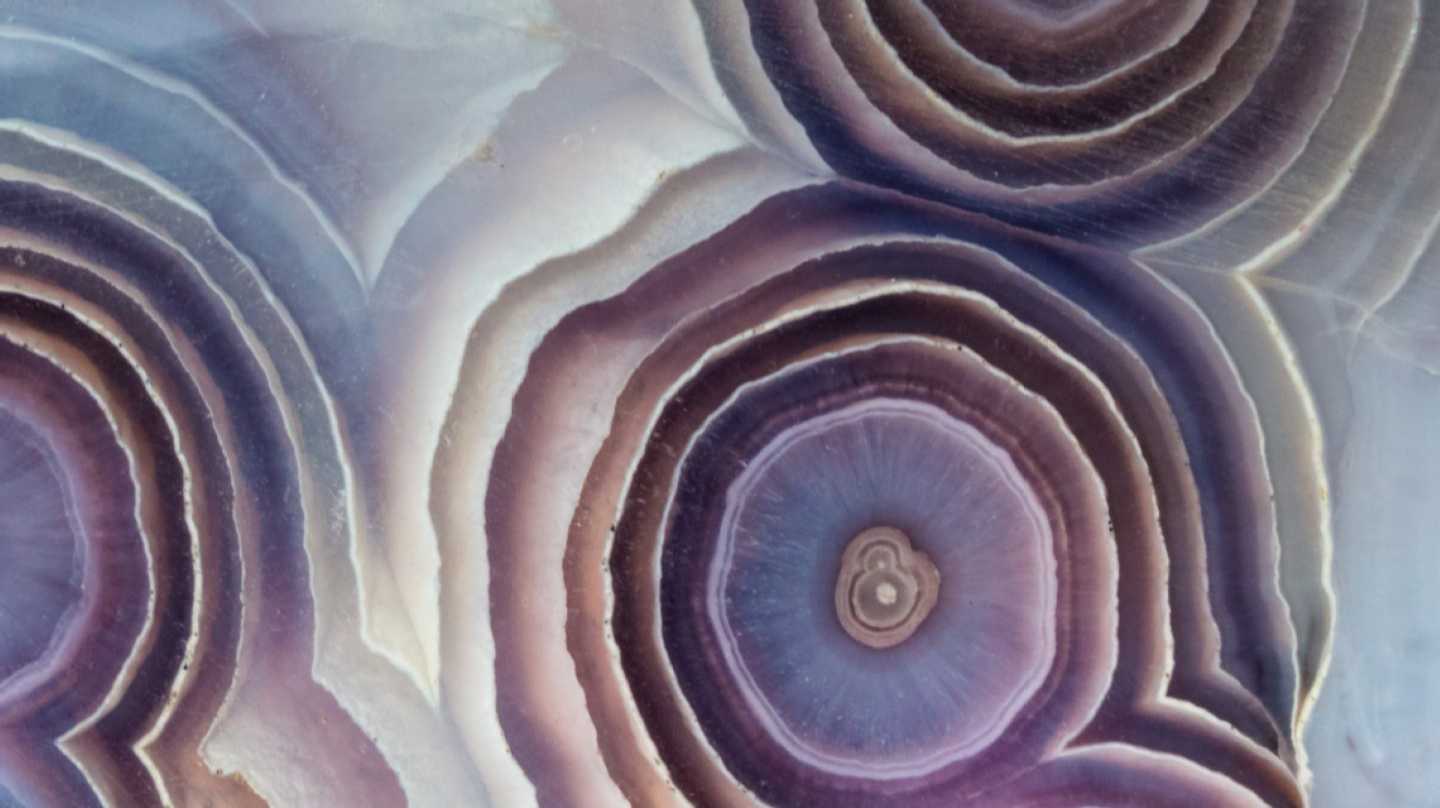 There are 492 million direct grants available to all companies that want to improve their waste management and opt for a new circular economy model: reduce, recycle and reuse. In a webinar organised by CFO Forum, Bankinter, on the Circular Economy PERTE, our experts from FI Group, a consultant specialising in European funds, gave us the keys to accessing these opportunities.

The Strategic Project for Economic Recovery and Transformation (PERTE) for the Circular Economy was approved on 8 March 2022 by the Council of Ministers. In addition to public funds, it is expected that 1.2 billion euros will be generated by 2026.

These are the aims of the PERTE. 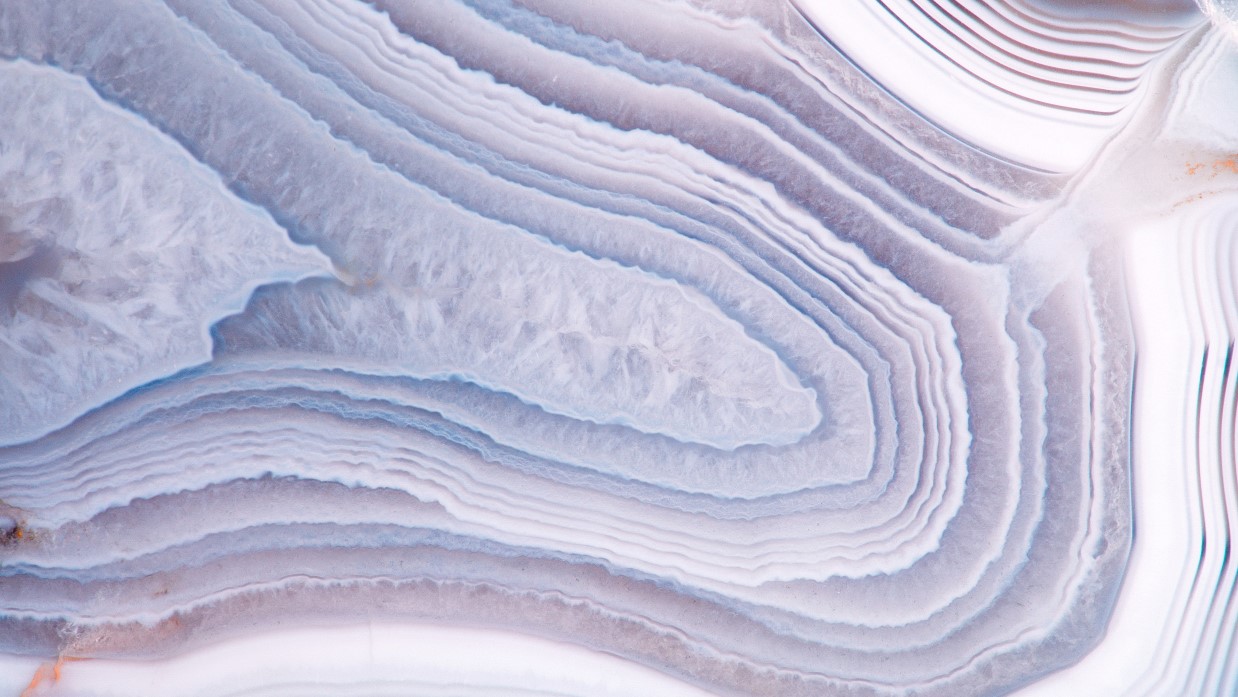 What industries are these subsidies aimed at?

Interdisciplinary grants: these will be announced soon and all sectors can benefit.

This line, funded with 192 million euros, is the first to be launched. It has already been published in the public hearing phase and it is set to be finalised in May. It is set to be popular and it is a non-refundable grant.

As soon as the announcement is published there will be 40 working days to submit an application. In other words, the project must be ready. That is why it is crucial to get specialised advice such as the advice we provide at Bankinter in collaboration with FI Group. Once the application has been submitted, the Administration has six months to review it. Proof must be provided within two months of the project being completed.

How much are the grants worth?

One of the novelties of this opportunity is that up to 60% of the grant awarded may be received in advance before the project has been completed. Although it will be necessary to provide guarantees.

What deadlines do companies have to comply with in terms of performing projects?

It depends on the grant amount: 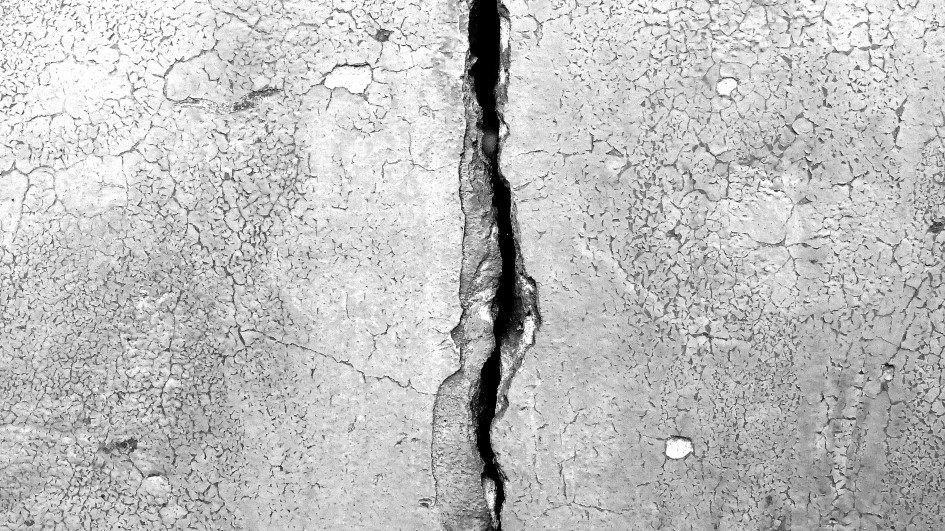 What costs are eligible?

In line with the philosophy of this PERTE, and for the first time with this type of grant second-hand assets can be purchased. Below are other costs that may be included in the project:

The four types of projects covered by this interdisciplinary line.

And what about the evaluation criteria?

The various indicators will be scored with up to 100 points. FI Group calculates that if a score of 60 is not achieved, projects will probably not qualify. It will also depend on the size of the company, its environmental impact or, for example, whether it belongs to one of the priority subsectors: manufacturing industries and treatment facilities.

In addition, as with all projects funded by European funds, social and equality criteria must be followed.

This line, backed by 300 million euros, will be launched throughout 2022 via 17 specific instruments. It seeks to reinforce the new model in three key sectors: fashion and textiles, the plastics industry and capital goods industry for renewable energies (management of waste such as wind turbines, batteries and solar panels).

It will be channelled through 17 instruments that will be released in the coming months, once the legal bases have been established. We are not yet able to announce the requirements or the beneficiaries of the amounts to be granted, although it is foreseeable that equipment and facilities will be subsidised and that there will also be some type of grant for R&D&I.

Textiles and fashion: from fast fashion to smart fashion.

The objective is to improve the circularity and sustainability of the sector. What actions does PERTE encourage in companies?

With these investments, the PERTE seeks to help the sector incorporate more sustainable raw materials, modernise technologically consume less water and promote the reuse and recycling of garments and materials. The aim is also to make progress in terms of traceability: so the consumer is aware of the history of the garment from the time it is designed, created and produced until it is purchased in store.

Sustainability is demanded by consumers (Spain generates 23 kilos of textile waste per year) but is also demanded by increasingly intense regulations that threaten the competitiveness of the industry if it is not able to adapt. The PERTE discusses overcoming the model of “fast fashion” by replacing it with “smart fashion”.

This sector represents 4.1% of employment and 2.4% of GDP, with a strong export capacity. It covers the entire value chain and is multi-sectoral, since it includes clothing, footwear, home textiles and health care and even the automotive field. According to the PERTE, this will allow take advantage of similarities and submit projects as a consortium of suppliers, designers, distributors, manufacturers and technology centres.

Plastic industry: the goal is for no plastic to end up in landfill.

Social awareness of the need to reduce plastics, specifically in sectors such as food and health - due to the intensive use of single-use plastic during the pandemic - is growing even more intensely than regulations. The industry needs to respond to this challenge and that is why PERTE focuses on measures such as:

The plastic, according to the PERTE report, is the third most consumed product in the world, after concrete and steel.. Almost 400 million tonnes are produced each year. Spain accounts for 4.2 million tonnes of this total figure, mostly in the packaging sector, followed by construction and the automotive industry. Every year 2.6 million tonnes are collected, but only 43% is recycled and 36% ends up directly in landfill. The goal is for zero plastics to end up in landfill.

A concern of a growing sector such as renewable energies ought to be how it treats the waste it generates. The aim of the PERTE is to make Spain a benchmark in the recycling of wind turbine blades and solar panels, in addition to batteries. One aim of the plan is to incrementally increase the number of treatment facilities for this waste in the next decade.

Projects funded by the PERTE have three main aims:

The PERTE is part of the European legislation to promote sustainability and the circular economy. In 2020, in line with the goals of the EU, Spain approved the Spanish Strategy for the Circular Economy 2030, which is behind this PERTE. Its aims are as follows: 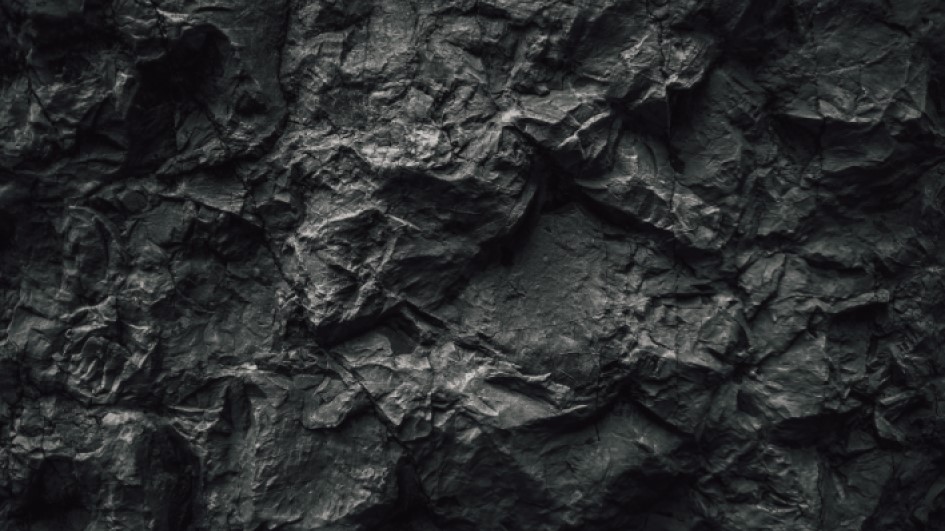 This is a strategy related to climate change, but with a focus on the serious population problem that the planet will experience in 2050. According to the UN, the global population will be 9.1 billion by the middle of the century, mainly concentrated in Asia, Africa, Latin America and the Caribbean.

More than two-thirds of that population will live in urban areas by 2050, with an exponential increase in pollution and complex waste management. It would take almost three planets to provide the natural resources needed for these 9.1 billion humans. This is what is driving the new circular model.

In Spain, the ecological footprint generated by each inhabitant per year is 4.04 global hectares. Since the biocapacity per inhabitant is 1.37 hectares, the so-called “ecological deficit” of each Spaniard is 2.67 hectares. This gap will be corrected in the coming years if we reduce waste and opt for reuse.

The 8 PERTEs that are already underway. And new plans are in the pipeline.

This Circular Economy PERTE has similarities with others that have already been rolled out such as Renewable Energies, Renewable Hydrogen and Storage, Agrifood and Electric and Connected Vehicles. All of them include grants related to the reduction of emissions and waste.

In addition to the Circular Economy PERTE, the Government has so far approved another seven PERTEs that will channel a lot of the Next Generation funds: And other PERTEs have been announced and are expected to be approved by the Council of Ministers throughout 2022: - The social economy of care. - Microchips and semiconductors.

And other PERTEs have been announced and are expected to be approved by the Council of Ministers throughout 2022:

Information obtained from EL PERTE webinar to drive your company's circular economy organised by Bankinter's CFO Forum. With the participation of: 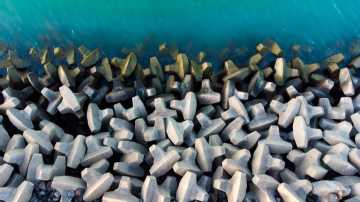 Previous The shipbuilding industry now has its PERTE project: its big opportunity. 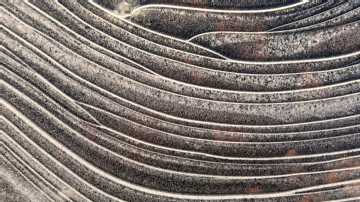 Next PREE 5000: Energy renovation comes to municipalities with fewer than 5,000 inhabitants.