Focus on what's important: keys to accessing the NGEU Funds.

Latest information about the Next Generation European Funds: updates, how to apply, FAQs, etc. 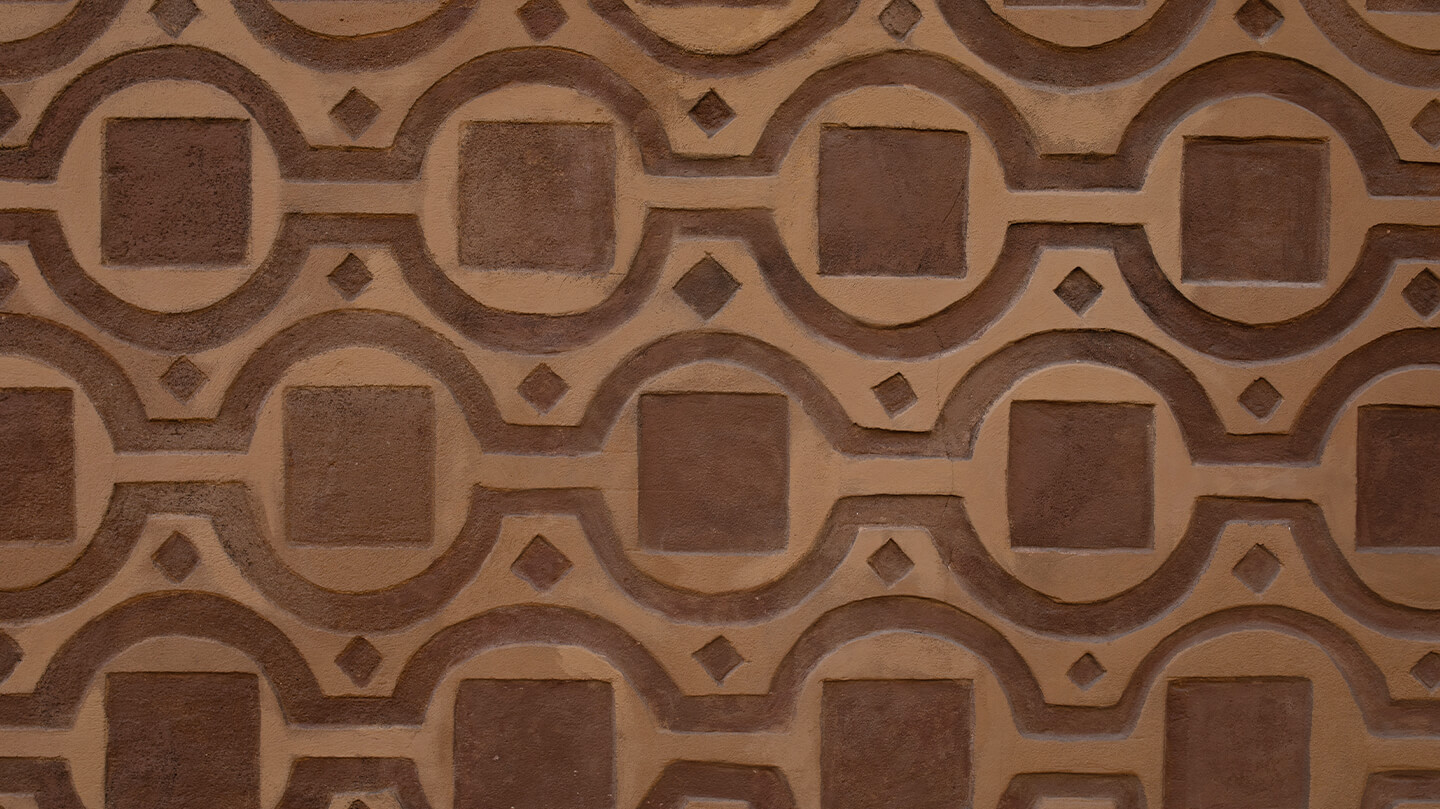 The Next Generation Funds are generating a veritable whirlpool of information, doubts and complexities. Therefore, companies and organisations must focus on what is really important: squeeze out all their strengths, leverage all opportunities and apply for the funds in a timely manner.

Right now, we are getting news and updates from the government, ministries, regions and from Europe itself on a daily basis. On 15 June, the European Commission issued debt to finance annual recovery plans across Europe. Just one day later, on 16 June, it approved the National Recovery Plan for Spain and Portugal. And at the beginning of July, ECOFIN gave the go-ahead to the España Puede Reform and Investment Plan. This was the launch of the Next Generation Funds marathon in our country, including new developments such as:

In total, there are already 27 billion euros reserved in the government's budget, which must be pre-allocated before the end of 2021. And in the coming weeks, the first tranche of the funds is expected to arrive: 9 billion, which Spain will begin to distribute.

Given this timeframe, it is more important than ever that companies carry out good, focused projects, and complete their submissions to the public authorities correctly.

Retroactivity, yes or no?

There are many doubts as to whether plans that were previously submitted to the Next Generation Funds are going to be financed. The answer remains unclear. In principle, the essence of public financing is to encourage the business fabric to take a risk when carrying out projects. In other words, the target is projects that look to the future.

However, the España Puede plan mentions the possibility of including retroactive projects from February 2020, although it refers to future calls for submissions and specific rules and regulations.

Therefore, it seems that retroactive projects will most likely be accepted only in calls for submissions of an investment rather than a development nature.

It should be noted that projects will not be financed in full. The target is for public financing to be around 20%. This means that the projects must be profitable and viable for private companies. These companies will bear most of the costs.

This ensures that the projects will contribute to real economic development. Economic and employment growth will in fact derive from private investment ... and these sectors will be driving the country's economy in the future.

Mechanisms for accessing Next Generation Funds

In Spain, there will be three key mechanisms through which all requests for funds will be channelled:

And it should be noted that, in addition to national programmes, there are other European-level programmes that companies can apply to, such as the Horizon Europe 2021-2027 framework programme.

The impact of PERTEs

To date, Spain has announced six PERTEs, of which only the first is already approved:

All Strategic Projects for Economic Recovery and Transformation (PERTEs) are aimed at developing and transforming the entire value chain of the industry in their sector. For this reason, companies (including SMEs) that are already operating in these sectors have more of a chance to participate in the corresponding PERTEs.

For example, The PERTE for the automotive sector

In Europe, additional REACT Funds (Recovery Assistance for Cohesion and the Territories of Europe) have been approved. Of the 750 billion euros of Next Generation Funds at European level, 47 billion are allocated to REACT Funds to reinforce existing programmes: health, education, social services, liquidity and support for SMEs and the self-employed ...

They are basically non-refundable subsidies, new funds to reinforce the regions that have suffered the most from the COVID-19 pandemic. It must be noted that although they are directed at more specific issues, the REACT funds maintain total alignment with the four pillars of the Next Generation funds:

The digitalisation axis of the Next Generation Funds affects all types of public and private entities. And almost a third of all the money in the Funds goes to digitalisation. There are four key areas for Spain's digitalisation:

More than 40% of the funds of the España Puede plan will go to "Green Transition". In 2021-2023, more than 28 billion euros will be executed in Spain alone, in connection to this green transition.

Also, companies must know that access to the funds is subject to the "green filter": no investment financed with the funds can cause significant damage to the climate or the environment.

There are 30 components in the España Puede plan, all with a percentage applied to energy transition. In ten (10) of them, the percentage is higher than 40%. And three (3) of them are 100% energy transition: the seventh for renewable energies, the eighth for storage and smart grids, and the ninth for hydrogen.

The so-called "frugal countries", reluctant to accept the European Union's massive financing plans, demanded a guarantee mechanism so that the Next Generation Funds are executed and managed optimally: the so-called emergency brake. This means that, if the European Commission determines that investments in Spain are not being executed in the time and manner stipulated, the next tranches may be stalled.

At the current time, the Spanish reform and investment plan is validated and satisfactory. It just needs to be performed optimally. The second disbursement of funds will take place at the end of the year. It would be a huge failure if it were to stop, especially because it would mean that the first delivery of funds would not be achieving the objectives of transforming and improving our productive fabric and our economy.

Keys to designing a good project

To design a good project that manages to attract Next Generation Funds, you must first find out what the government's requirements are and what will have the most weight in their decision:

Also, companies must bear in mind that the rules are set out in the specifications and cannot be breached in any way. The company will have to follow the content of its project to the letter.

Tips for companies in the coming months

Information from the round table in the BKT room, during the 4th National Congress of CFOs (APD). With the participation of: 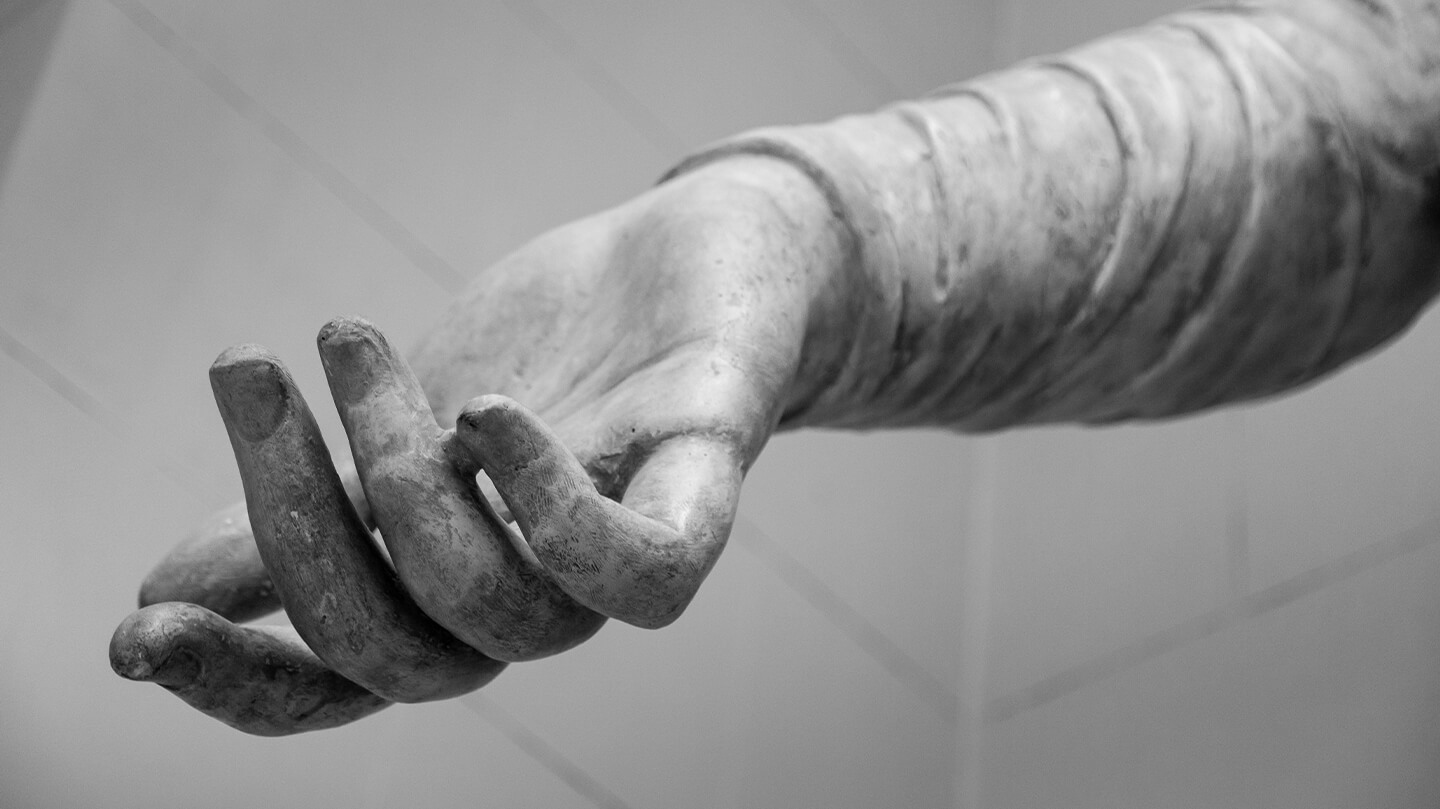 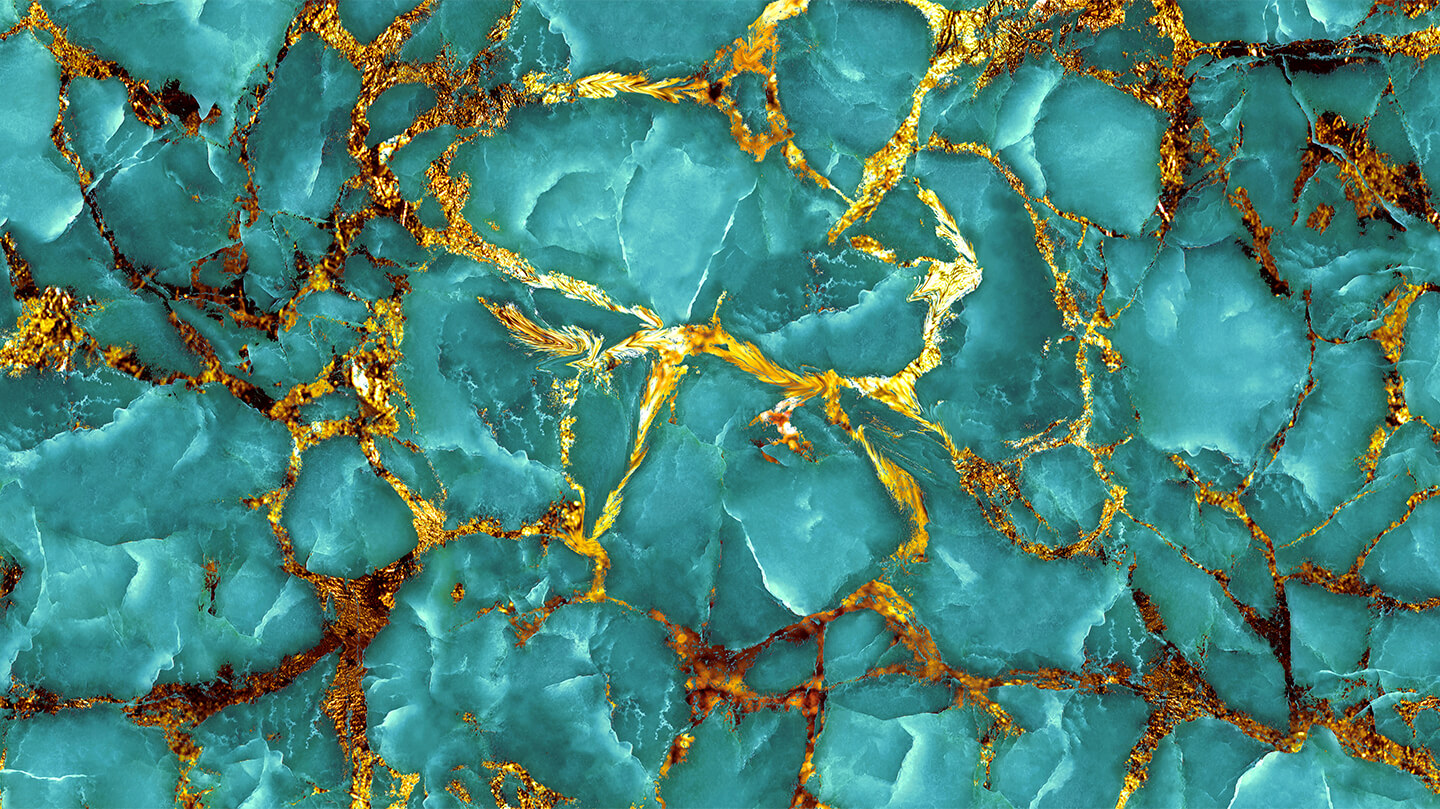 Next 10 essential features of Next Generation Funds for companies.